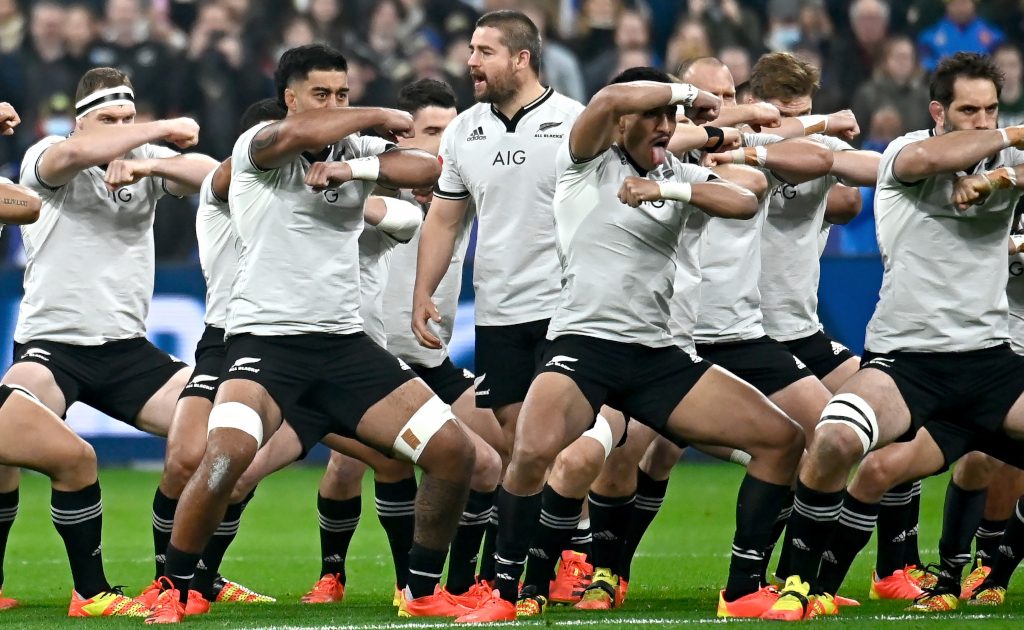 Lions legend Sir Ian McGeechan still believes that New Zealand are the best side on the planet, despite their disappointing end to 2021.

The All Blacks finished their campaign on a low note following defeats to Ireland and France, leaving head coach Ian Foster under pressure.

They are currently in second place in the world rankings but, after a year which saw them win 12 of 15 matches and claim another Rugby Championship title, McGeechan insists that they are really the number one team.

“(They are) still the team to beat. You cannot judge the All Blacks on the basis of an autumn campaign in which they were clearly running on fumes,” he wrote in the Telegraph.

“At their best, New Zealand still play a brand of rugby to which the rest can only aspire. Never out of a contest, as they proved against Ireland and France.”

McGeechan does see a few weaknesses in their game, however, due to the ageing second-row partnership and the issues they have at centre.

“(Brodie) Retallick and (Sam) Whitelock are not young men any more. Ian Foster has a lot of pressure on his shoulders and he also needs to settle on a first-choice balanced midfield,” he added.

Despite his confidence in the All Blacks set-up, McGeechan believes that France could be the strongest team when the 2023 World Cup comes along.

“This France team have the ability, as all great French teams do, to run tries in from anywhere. They just have so much talent. A pack of monstrous forwards including a ball-carrying front row. The best half-back combination in the world,” he wrote.

“The impact of Shaun Edwards has also been notable. Some of France’s defensive work now is outstanding. Home advantage in 2023. Another 18 months to build. Will not have to change too much as they have already brought the youngsters in. Scary.”

The Lions great has not discounted the Springboks either, who are currently number one in the rankings and have an outstanding spine to their team.

“So impressive up front. Strongest pack in the world. And will add more variety to attacking game. Incredible athletes in the backs as well as the forwards,” he added.

“They are settled and with the return of (Cheslin) Kolbe, (Faf) de Klerk and (Pieter-Steph) du Toit have strong foundations to continue to move their game forward.”