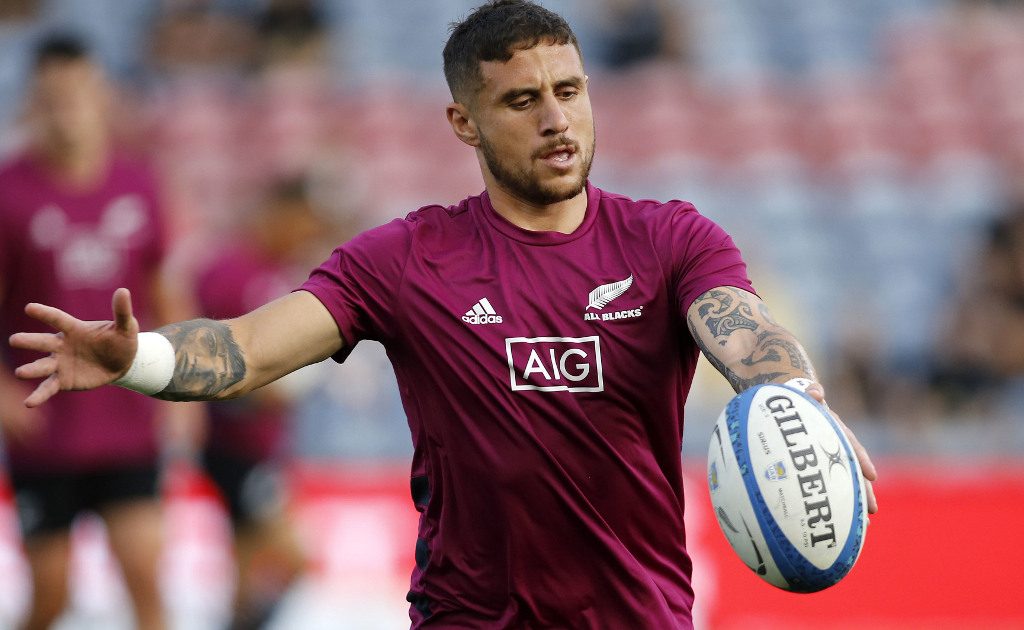 Outstanding All Blacks scrum-half TJ Perenara is edging closer to a move to rugby league side Sydney Roosters, according to Jared Waerea-Hargreaves.

Perenara has been linked with a cross-code switch to the NRL over the past month, with the Roosters particularly interested in acquiring his services.

Sydney prop Waerea-Hargreaves recently talked to dual-code legend Sonny Bill Williams, who is a good friend of Perenara and was on commentary duty for the Roosters’ round six clash.

“I spoke with Sonny and he reckons he’s good mates with TJ. He’s close [to signing],” Waerea-Hargreaves told reporters. “We are obviously super keen. We’d love to have a guy of his calibre definitely amongst our squad, especially now with the injuries.”

While rugby league players have regularly transferred to union since the latter turned professional in 1995, it has been rare for individuals to go the opposite way.

Even more infrequent has been those union players crossing codes in the prime of their careers. At the age of 29, Perenara is arguably at the peak of his powers but could end his All Blacks tenure.

The 69-times capped New Zealand international could pave the way for more to follow and Waerea-Hargreaves would like to see more from the 15-man code transferring.

“There are such talented players doing it for so long in rugby union, but you want to see that talent come and give it a crack over here for sure,” he added. “They’ve been doing it for a long time in rugby union so they should come on over.”