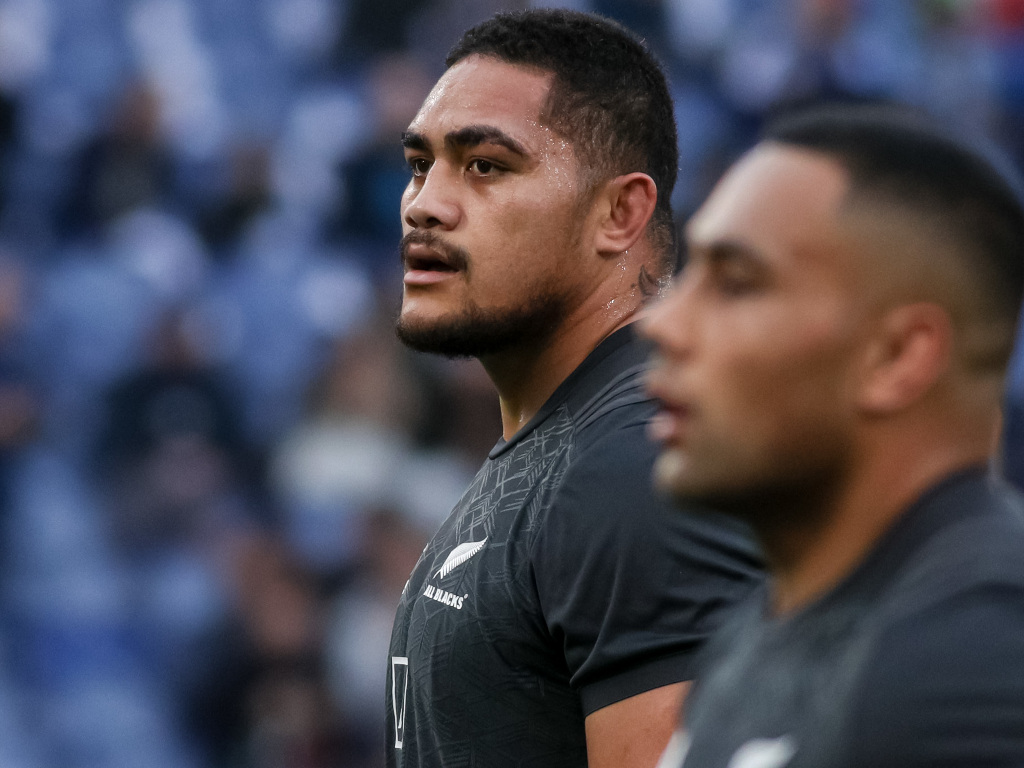 The All Blacks have announced that three players will return home to New Zealand from the Tri Nations tournament in Australia.

Prop Ofa Tu’ungafasi, who was suspended for three matches after the Brisbane Test, together with loose forward Du’Plessis Kirifi and centre Peter Umaga-Jensen, who both joined the All Blacks squad as replacement players, will return home on Monday.

Foster said: “Because of the unique challenges of the tournament, with a number of Test matches over consecutive weeks and the ever-changing world of Covid-19 quarantining, we brought a bigger squad than normal to Australia.

“But we had always intended to send a few players back at this stage of the tournament, based on whether or not we had injuries.

“The advantage for the three players heading home is that they will get an extra two weeks of pre-season training and return to their Super Rugby clubs early. It also means we aren’t compromising our own preparation in the build-up for what will be a very important final Test of the year for us.”