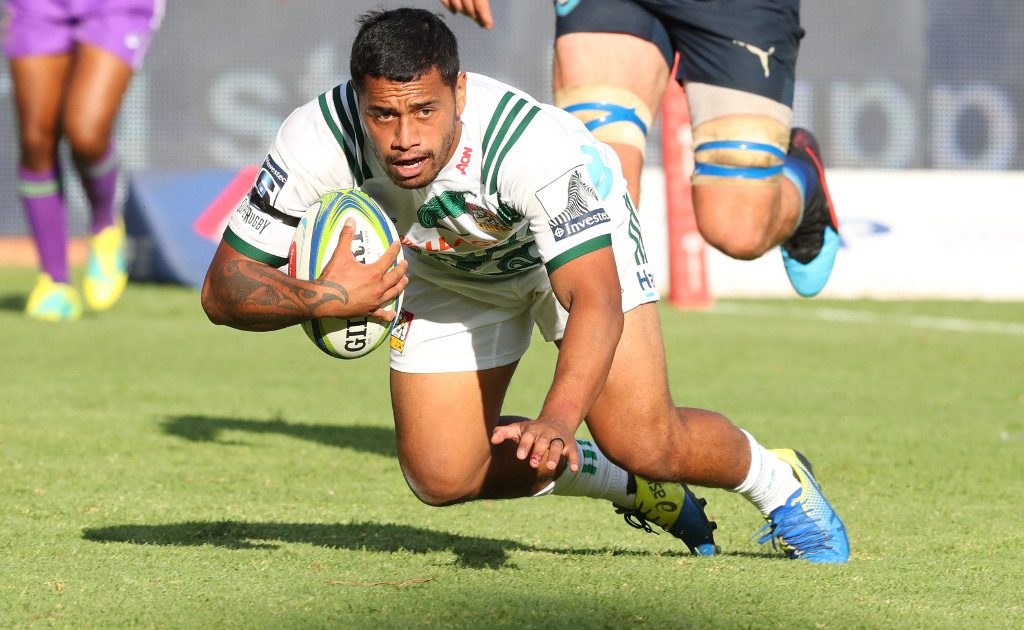 Former Chiefs scrum-half Te Toiroa Tahuriorangi is set to join the Crusaders next season, having signed with the club for their 2022 Super Rugby campaign.

The 26-year-old, who has three All Black Test caps to his name and plays his provincial rugby with Bay of Plenty, said he looks forward to the challenge of a new environment down in Christchurch.

“I’m really grateful for the opportunity to join a club that has such an awesome track record in Super Rugby, and it’s exciting to have the chance to contribute to a team like the Crusaders,” Tahuriorangi told the Crusaders’ official website.

“I worked with Razor a few years back as part of the New Zealand U20s programme, so I’m looking forward to reconnecting with him next season and embracing a fresh challenge in my rugby career.”

“I was really impressed by Te Toiroa during our 2015 Junior World Championship campaign, he was a big part of our success that year and we’re looking forward to getting the best out of him next season,” Robertson said.

“I know he’s prepared to come down here and compete for a spot which is hugely exciting, and we look forward to welcoming him into our whanau.”

After representing New Zealand at the 2015 World Rugby U20 Championship, Tahuriorangi was named in the New Zealand Barbarians team to play the Maori All Blacks later that year. He debuted for the Hurricanes in 2016, playing for the Wellington-based Super Rugby side 10 times before moving to the Chiefs in 2018.

The Rotorua-born number nine was selected in the Maori All Blacks team to play the British and Irish Lions in 2017, and travelled with the side on their northern hemisphere tour.

Tahuriorangi became All Black number 1174 in 2018 when he made his debut against Argentina in Nelson, and went on to play Tests against Japan and Italy.