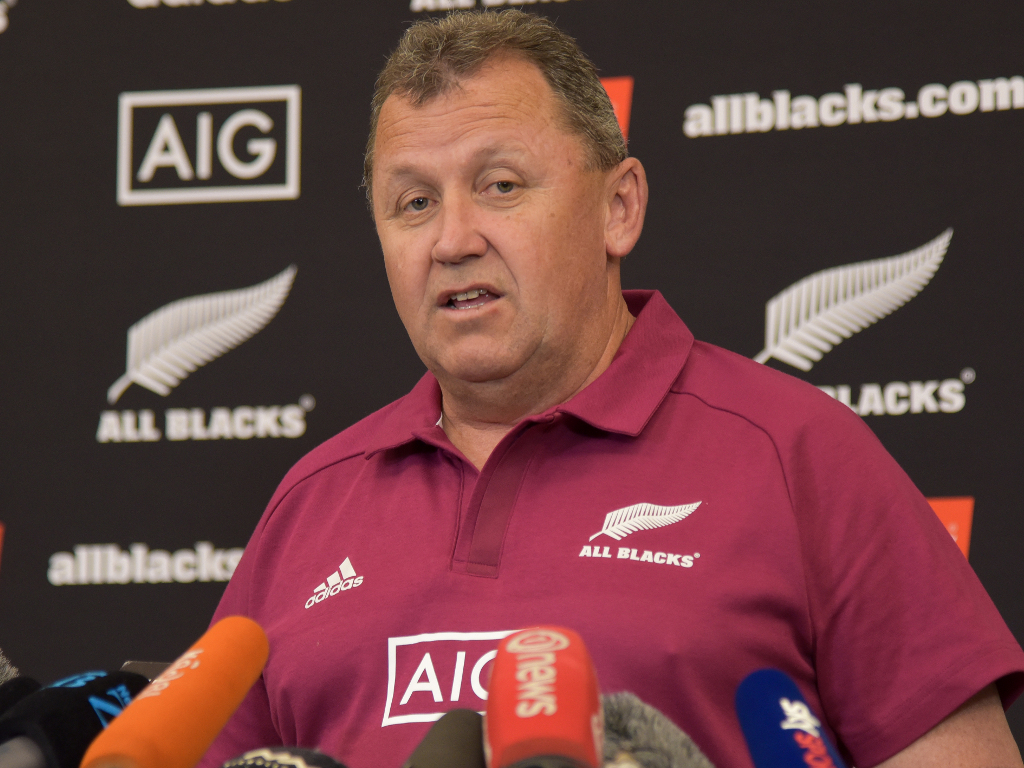 New Zealand have named their team to play Australia in the third Bledisloe Cup and first Tri Nations Test in Sydney on Saturday and head coach Ian Foster has made three changes to his run-on side.

The matchday 23 features the selection of 2020 All Black Hoskins Sotutu at number eight in his first Test start, in for Ardie Savea who misses the Test after his wife gave birth, while loose forward Dalton Papalii and midfielder Ngani Laumape also make their first appearance of 2020 on the replacements bench.

Sotutu is one of three changes to the starting pack for Saturday. Karl Tu’inukuafe comes in at loosehead prop for Joe Moody, who is still going through Head Injury Assessment protocols, while Samuel Whitelock returns at starting lock in place of Tupou Vaa’i. Tyrel Lomax comes onto the bench for Nepo Laulala. In the backs, Laumape is in the 22 jersey, while Rieko Ioane will wear number 23.

All Blacks head coach Ian Foster said this week’s approach to what would be a massive Test match was simple.

“It’s the third Test of a four Test series and the Bledisloe Cup is on the line,” he remarked. “It’s a real chance for us to come into their home patch, a place which they take a lot of pride in playing and for a trophy which means a lot to them, and we need to show them how much it means to us.

“The chance to go and win a trophy that’s precious to us is exciting.”

In the words of that great KIWI band.. ‘Don’t you go out in the raaaaain, don’t go out in the pouring raaaaaain’ 🎶 #BledisloeCup #ABsInOz pic.twitter.com/ozXtDm5Bb7

On Sotutu, Foster said: “He’s had plenty of minutes already in the Bledisloe Cup series and he’s ready to go. He’s excited. It’s a chance to start his first Test so it’s pretty special for him.”

Commenting on the Bledisloe Cup series to date, Foster added: “It’s been a two-pronged learning approach for us. Firstly, we’ve been learning about how we can get better ourselves and we’ve been delighted with the way the new players especially have made progress there.

“Now we just need to cement the growth in our game. Secondly, clearly, we’ve also been learning about the Australians.”