Home News All Blacks lock in Scott Barrett until 2023 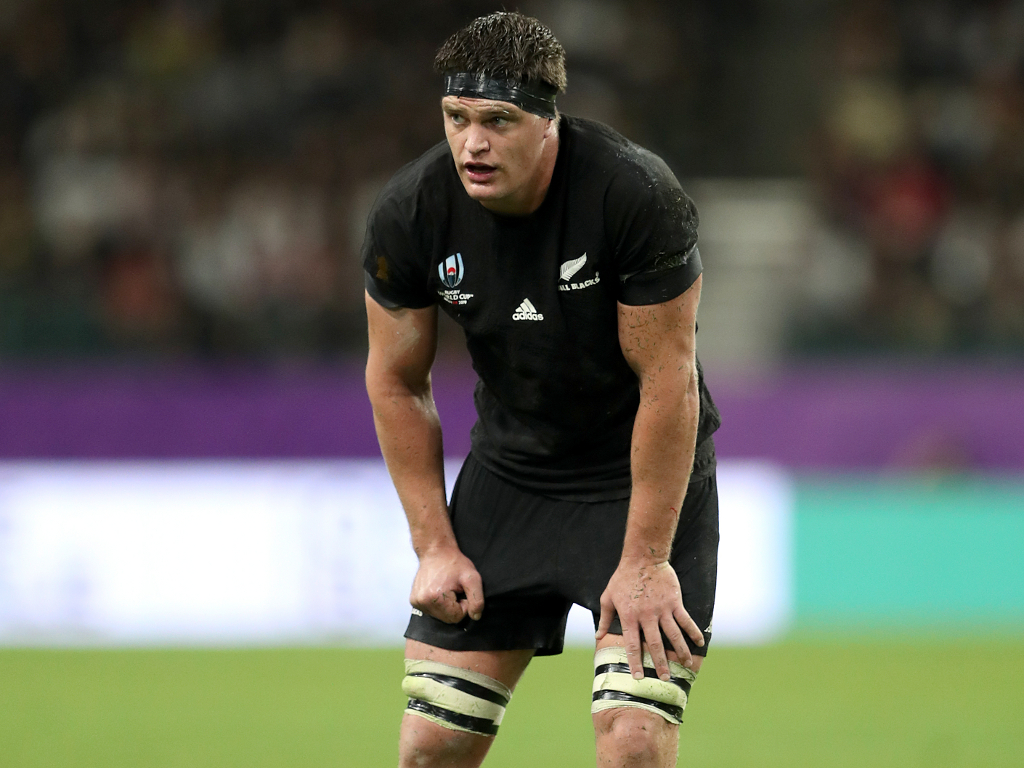 New Zealand have secured the services of Scott Barrett until 2023 after he inked an extension with New Zealand Rugby and the Crusaders.

The powerful 26-year-old second-rower is the current captain of the Crusaders and announced the news on day two of assembly for the side as they prepare for the upcoming Super Rugby Aotearoa season starting in June.

All Blacks head coach Ian Foster was quick to welcome the re-signing of the 36-Test lock.

“This is massive news for New Zealand Rugby and the All Blacks. Scott has already made an outstanding contribution to the team since making his debut back in 2016 and we know the best is yet to come. It’s really exciting for the future having him re-signed,” Foster said.

Adept at set-piece play, active around the park, and strong on defence, Barrett’s five Test tries also paint the picture of a player with strong ball running ability.

But it is as a leader where Barrett has really grown in 2020. The man affectionately known as ‘Scooter’ took over the captaincy at the Crusaders from Sam Whitelock this year and led them to the top of the New Zealand conference when the competition was suspended after seven rounds due to the Covid-19 pandemic.

Barrett’s last appearance for the Crusaders came in a hard fought 24-20 victory over the Reds at Orangetheory Stadium on March 6.

He will have to wait a little while longer to lead the Crusaders into action again with the side not scheduled to play their first Super Rugby Aotearoa match until June 21 against the Hurricanes in Wellington.