Home News All Blacks legend joins the Scarlets board 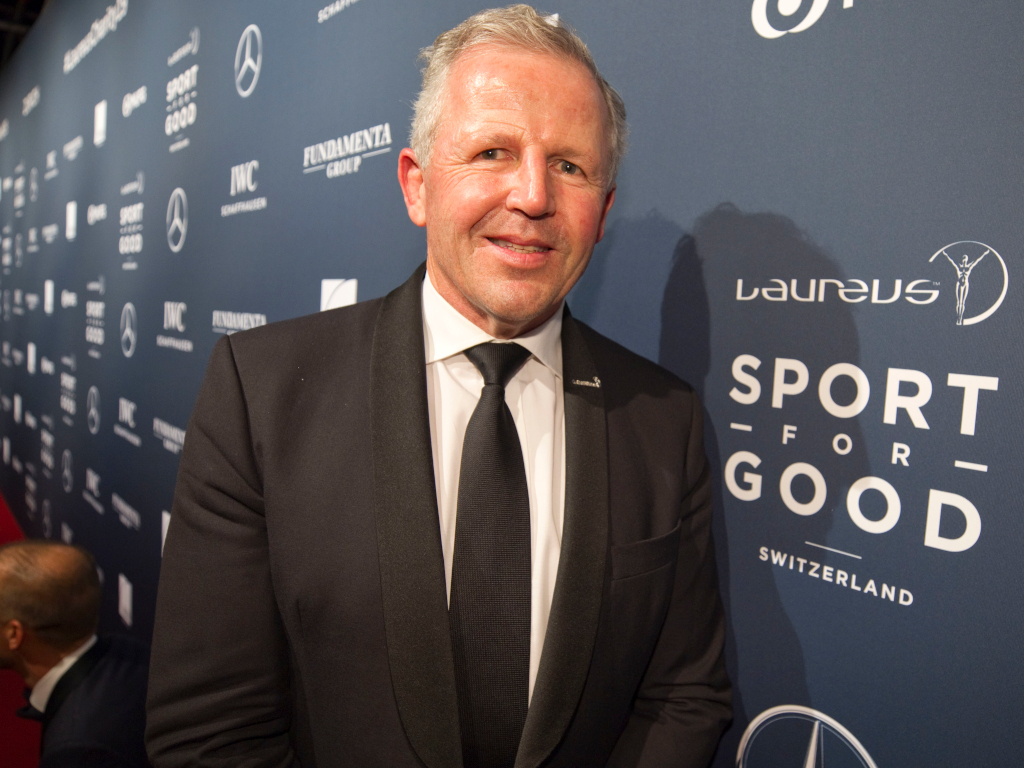 Welsh region the Scarlets have announced that former All Blacks captain Sean Fitzpatrick has joined the PRO14 outfit as a non-executive director.

Fitzpatrick played 92 Tests at hooker for New Zealand between 1986 and 1997, leading the side on 51 occasions. A member of the All Blacks team that lifted the inaugural 1987 Rugby World Cup, he is recognised as one of the greats of the world game.

Now a respected media analyst and motivational speaker, he is chairman of the Laureus World Sport Academy and has been a board member at Premiership club Harlequins since 2008.

Fitzpatrick, who will also act as a global ambassador, becomes the latest new member of the Scarlets board following this week’s announcement that Simon Muderack is to take over the reins from Nigel Short as executive chairman.

“I’m hugely excited to be joining a club with such a rich history,” said Fitzpatrick. “The tradition and the passion is so similar to New Zealand and the Scarlets is the closest to a New Zealand environment I have experienced, completely community based, with a total focus on the development of local talent and pride in their achievement.

“The development structures are outstanding, that is shown by the number of academy players who come through and earn senior contracts and also go on and win international honours, similarly with the coaching structures.

“I remember touring here; I played in the ’89 game at Stradey Park in the rain and gales and experienced that west Wales passion first hand. I also feel I have a personal connection with Welsh rugby, it is in my blood. My father played against Wales in the 1953 match — the last time Wales beat the All Blacks — and greats like Phil Bennett and Gareth Edwards were my childhood heroes.”

Hear from Sean Fitzpatrick on why he's come on board with @scarlets_rugby pic.twitter.com/iTrhsCClCF

Fitzpatrick also pointed to the strength and vision of the Scarlets board.

“The board has phenomenal strength in depth with a real collective commitment to a shared vision and strong values,” he added.

“The ambition in terms of trying to grow the club is something that really excites me; the club is ambitious and I like that. The world is changing and Covid has accelerated that change.

“We are in a position to shape rugby for the next 25 years; the decisions we are making now are similar to those we were making 25 years ago. I see this as a real opportunity to have an influence and help grow this great game.”

Welcoming Fitzpatrick to the Scarlets, new executive chairman Muderack said: “To have been able to secure someone of Sean’s talent speaks volumes not only about the ambition of the Scarlets to become a global brand in the world of rugby, but also of the attractiveness of what we have here and what the club has built.

“The Scarlets brand is already well understood on a global platform, the addition of Sean Fitzpatrick’s name to the roster of talent associated with the club will further uplift that and broaden the appeal wider than it is today.”