Home New Zealand All Blacks: Jordie Barrett ‘needs to step up’ in the Rugby Championship 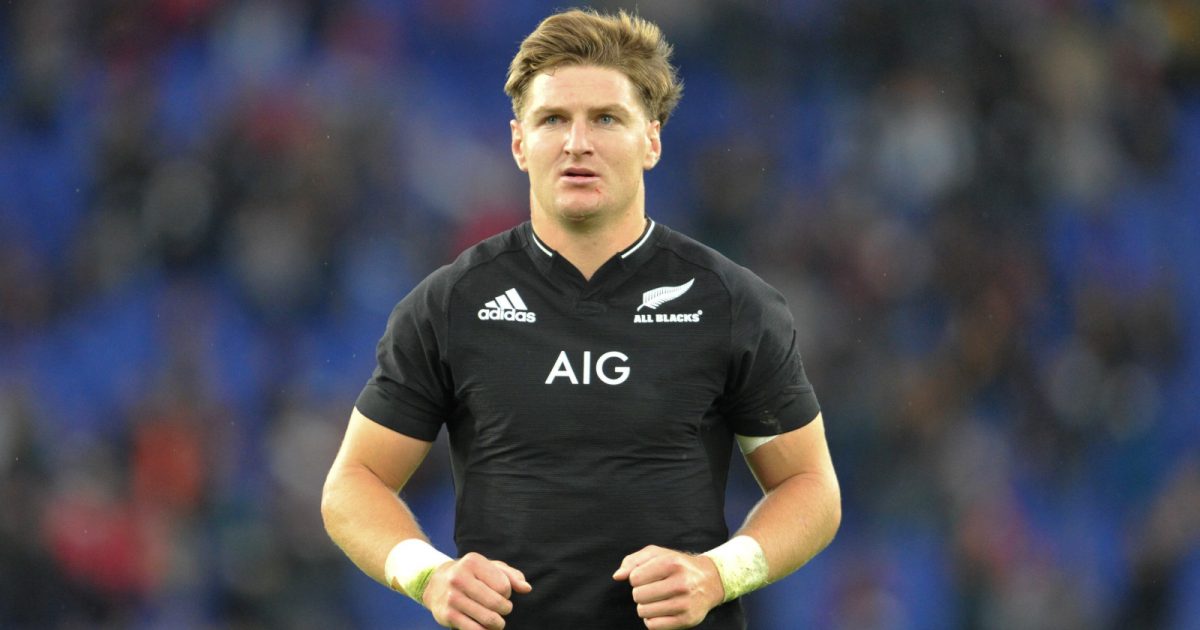 The 25-year-old cemented his place in the first team last year with a number of superb displays at 15, but he didn’t produce his best against Andy Farrell’s men.

Although Barrett was solid from full-back, dominating in the air and making a few incursions off counter-attack, Ian Foster’s charges lacked creativity in phase play.

The Irish regularly managed to shut down the All Blacks’ attack and Wilson wants Barrett to take more responsibility to ease the pressure on his brother, star fly-half Beauden.

Out on his feet

“Beauden Barrett’s shift on the weekend, the amount of territory he covered, to try and impose himself on the game, the responsibility put on his shoulders was far too much,” he said on The Breakdown.

“He was out on his feet. He played himself into the ground and people say ‘he didn’t have a big impact on the game’, it was because of everything else he was trying to do.

“I think we need one more decision-maker in a key position, and for me it’s Jordie, I need you to step up at full-back and take over some of that playmaking ability.

“He can run hard, and run straight, his positioning in defence is strong. If you are at full-back, I need you to create.

“One guy who comes into the conversation when he becomes eligible going forward, is Damian McKenzie once he starts playing for Waikato.”

New Zealand centurion Mils Muliaina also believes that Damian McKenzie could be the answer, despite Barrett previously winning the duel when both players were vying for the 15 shirt.

“The thing with D-Mac is he’s been there before and done it before,” Muliaina said.

“He’s that type of player that can react to that kind of stuff. I think you are right, Jordie does need to balance his game up.

“When you look at also, that midfield has been really disruptive. It’s not anyone’s fault because they’ve had injuries – Anton Lienert-Brown, Jack Goodhue – so finding the right balance has been really messy.

“For a guy like Jordie, perhaps playing at second five (at the Hurricanes) has put him in that mentality of just running hard and taking contact.”

READ MORE: All Blacks playmaker Richie Mo’unga believes Ian Foster is ‘the man for the job’