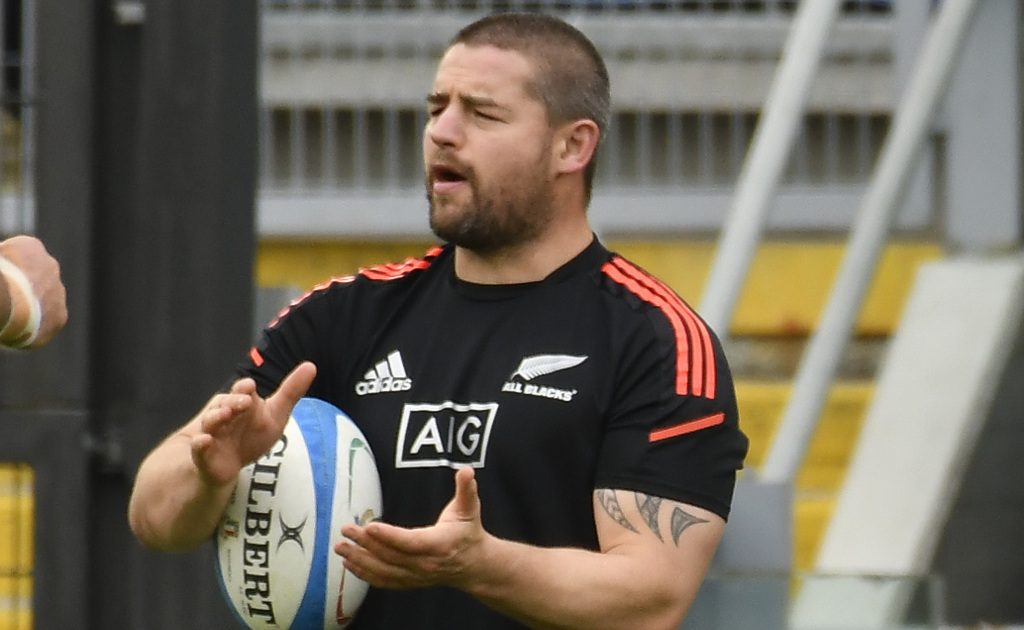 All Blacks assistant coach John Plumtree believes hooker Dane Coles will return to his best form when they take on Ireland in their three-Test series in New Zealand.

Coles spent most of the Hurricanes’ Super Rugby Pacific campaign on the sidelines with a hamstring injury and made only four appearances for the Wellington-based side during the tournament, with two of those being as the starting hooker and the other two from the replacements bench.

When on song, Coles is one of the game’s best players in his position but because he is injured so often, he seldom hits peak form.

This year’s lack of game-time for the Hurricanes was not the first time the 35-year-old had missed large parts of a season and just last year he only played in six out of 15 Tests for the All Blacks.

Confident Coles can still do it

Plumtree admitted that Coles’ injuries have been exasperating for the 80-Test veteran but is confident he can still perform in the international arena.

“You’re right, and it’s pretty frustrating for him, especially when you’ve got that passion for the game,” he said when asked why Coles was selected after playing so few games. “His body has let him down a bit this year. However the last three-four weeks we’re seeing some old signs of what Coles is really about.

“He has changed a few things he does in his week around his gym work and stuff that’s worked for him. Certainly I saw a bounce in his step the last couple of games for the Hurricanes. He played club rugby at the weekend, and that shows how hungry he is to get back into it.

“We need his experience, his passion, his leadership and what he does for this team. And he’s good to go.”