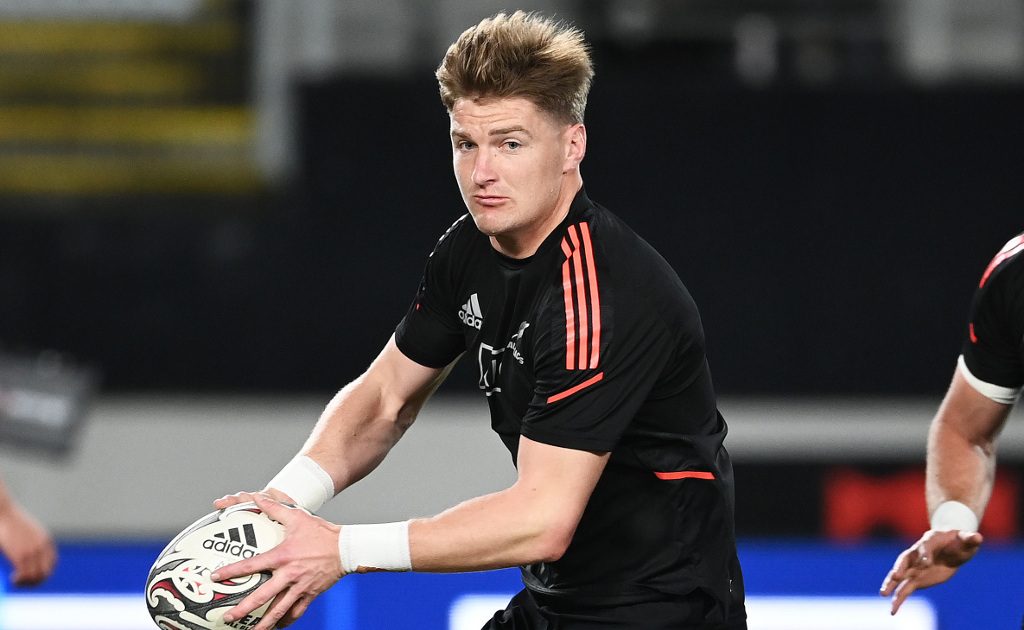 All Blacks full-back Jordie Barrett is free to play for the remainder of the Rugby Championship after his red card was rescinded.

Barrett was sent off after connecting with Wallabies wing Marika Koroibete’s head with his boot in the third Bledisloe Test in Perth last Sunday.

In a video conference overnight, SANZAAR’s judicial hearing ruled the 24-year-old had inadvertently made contact with Koroibete’s head as he lost his balance in the air.

With no intent to lash out, the hearing cleared him of wrongdoing and removed the red card from his record.

“Having conducted a detailed review of all the available evidence, including all camera angles and additional evidence, including from the player, a medical report on the opposition player involved, and from two expert witnesses, and having considered the submissions from his legal representative, Stephen Cottrell, the judicial committee found that the player had not transgressed rule 9.11 and had therefore not committed an act of foul play,” said judicial committee chairperson Robert Stelzner.

“He legitimately went up in the air to collect a high ball, when in trying to regain his balance on the downward trajectory, his boot inadvertently made contact with his opponent’s head.

“The accidental nature of the incident leads the judicial committee to find that there was no intentional nor reckless act of dangerous play, with the result that the Red Card is expunged from the player’s record.

“The player is therefore free to play in the upcoming matches.”