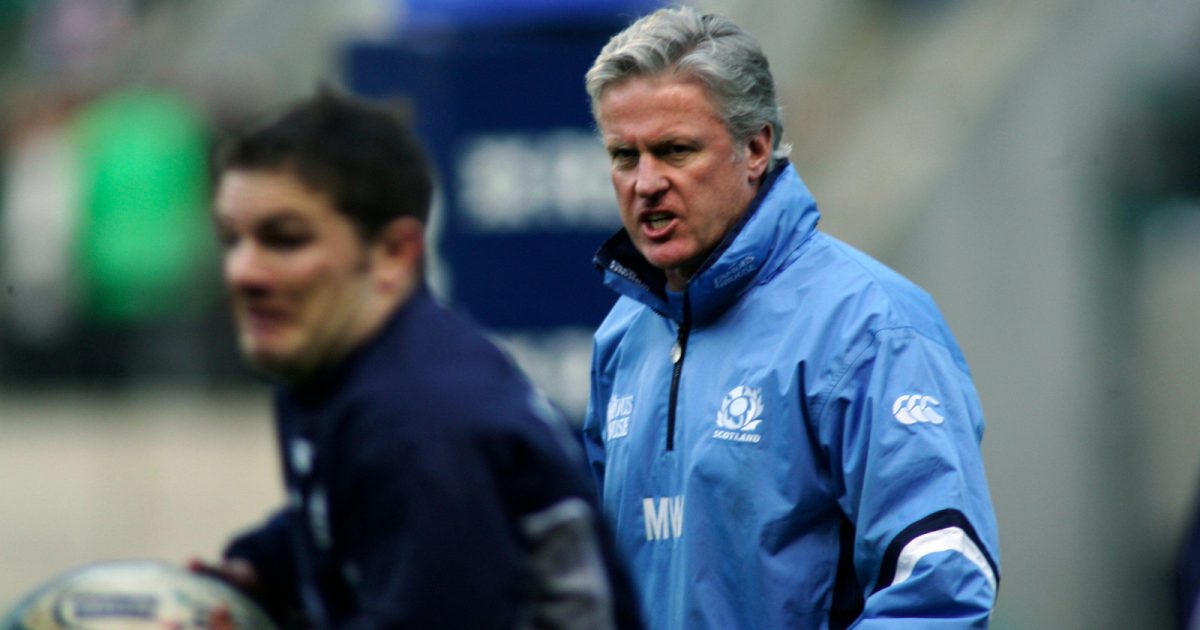 Former Scotland coach Matt Williams believes that New Zealand Rugby is at fault for the state of the All Blacks and not coach Ian Foster.

Williams called out New Zealand media and the public criticism of Foster, claiming that it highlighted a “flaw of character” in the country’s rugby ecosystem.

The 62-year-old understands that criticism of a coach is to be expected, but the “personal vilification” was unacceptable.

“This week former New Zealand World Cup-winning coach Steve Hansen harshly criticised New Zealand Rugby for its lack of public support for their team and its under -fire coach Ian Foster, who has suffered far more public criticism and humiliation than any coach should be forced to endure for a sporting defeat,” Williams wrote in the Irish Times.

“Not for the first time, the reaction to defeat by the New Zealand media and their wider rugby community has exposed a deep flaw of character. The treatment of Foster by his own community has been nothing short of shameful. As a coach criticism comes with the badge but the personal vilification he has had to endure is simply not acceptable.”

Williams criticised SANZAAR for their management and said the governing body smashed Super Rugby “into the ground”. The former coach also claimed NZ Rugby was largely at fault for South Africa’s exit from that tournament.

“Over time the confused rugby public simply lost interest and stopped caring as Sanzaar provided a lesson on how to take a highly successful professional sporting competition and smash it into the ground,” he wrote.

“The final calamity for Super Rugby occurred last year when the unthinkable happened and the South African franchises headed north into the open arms of the Celts and Italians. This forced the Australians and the Kiwis back into their long and deeply unhappy marriage of mutual distrust.

“The finger pointing toward who caused this great fall in the south, from superiority to inferiority, has the twisted digits attached to arthritic rugby fingers aiming firmly at the chest of New Zealand Rugby.

“After trampling all over Super Rugby, then alienating every national union in the south and possibly forcing the Springboks north, is it any wonder New Zealand Rugby and its team find themselves isolated and boxed into a corner created by their own self-serving actions?

“With such dreadful governance from Sanzaar, it is no accident that the northern nations have recovered so much ground on the south. Not even a victory against the Springboks next weekend will solve all of these deep concerns for New Zealand Rugby and Sanzaar.”