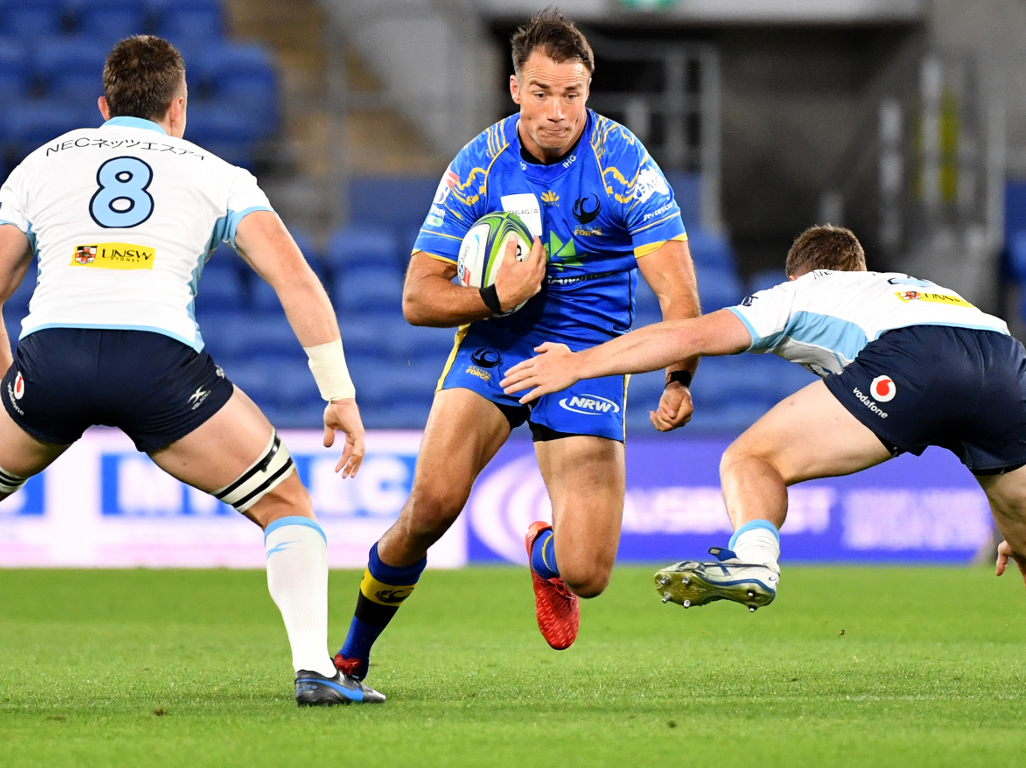 The Western Force have announced that former All Blacks Richard Kahui and Jeremy Thrush have signed new contracts with the Perth-based outfit.

With a combined 29 Test caps to their names, Kahui and Thrush bring invaluable experience and skills to the side.

A 2011 Rugby World Cup champion and two-time Rugby Championship winner, Kahui is a top class player with 17 Test caps who has enjoyed an illustrious career at international and club level, having also been a vital part of the Chiefs’ Super Rugby-winning side in 2012.

The Tokoroa-born centre made his Super Rugby debut in 2006 with the Highlanders before moving to the Chiefs where he went on to make 60 appearances and score 75 points from 2007-13.

Kahui then made the move to Japan, where he became a star player for Top League side Toshiba Brave Lupus. Named captain in 2017, he scored more than 100 points in over 60 appearances for the Fuchu-based outfit.

He originally signed a season-long deal with the Force in July for the 2020 Super Rugby AU campaign before extending with a new one-year contract.

“I feel great about the decision to sign on for another season,” said Kahui. “I really enjoyed playing for the Force this year and it’s great to be able to be with my family now, we’re excited to be here in Perth together.

“It feels like this team is a really family-oriented one. I felt part of the Force family from the moment I showed up, that’s certainly how my wife and kids felt when they came on tour with us, which means a lot to me.

“I think some of the signings we’ve made have been massive. There are some big names of international rugby and it’s great for Western Force supporters. All the cattle’s there now and we’ve got the ingredients for a big campaign.

“I’m thankful for this opportunity and I’m looking forward to playing in front of our Western Australian fans and ensuring we’re a team they can be proud of.”

Thrush, who has represented New Zealand in 12 Tests, joined the Force in 2019 from Premiership side Gloucester. This was the lock’s first season back in Super Rugby after playing over 100 times for the Hurricanes between 2008 and 2015.

Having made his debut for the All Blacks in 2013 against France in his hometown of Auckland, Thrush has forged a reputation as a fierce competitor and a born leader on and off the field having captained the club on two occasions during the 2020 Super Rugby AU season.

Thrush thrilled to stay at the Force

Thrush is thrilled to be continuing his career with the Force.

“It’s great to be committing to another year with the club,” he said. “I’ve thoroughly enjoyed my time here in Perth at the Force,” Thrush explained.

“My family and I have felt so welcomed by all the players, they’ve made it so easy to transition into the club from day one.

“We’re a very ambitious club and we’re moving forward in the right direction to make the Force and rugby in WA as strong as possible, that’s what really excites me.”