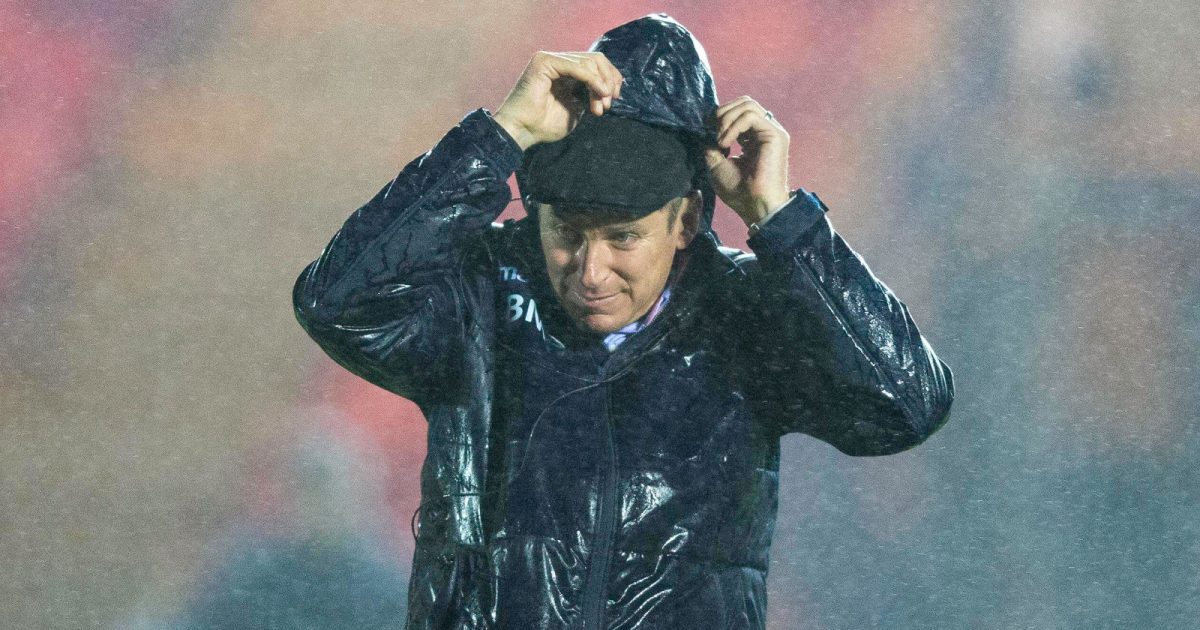 The All Blacks have announced that John Plumtree and Brad Mooar have departed the set-up ahead of the upcoming Rugby Championship.

Both were appointed to Ian Foster’s coaching staff after he took charge following the 2019 Rugby World Cup.

They have struggled to make their mark, however, with New Zealand last year suffering their worst season since 2009.

The All Blacks succumbed to three defeats in 2021 before starting their 2022 campaign with a series loss to Ireland.

“Right now, I am really feeling for two fine men who are great rugby coaches that made an enormous contribution to the All Blacks,” Foster said.

“I have no doubt both coaches will go on to great success and I want to thank them for their hard work.”

The pressure has increased significantly on Foster and the All Blacks, with rumours surfacing over the future of the head coach and captain Sam Cane.

Both have kept their jobs for the time being with New Zealand Rugby instead deciding to axe Plumtree and Mooar.

Crusaders and Fiji forwards coach Jason Ryan has joined the backroom team, replacing Plumtree, with Foster taking on the role of backs coach in the interim.

“Jason is a proven performer with plenty of experience at international level,” said Foster. “Last year we witnessed first-hand the impact he has made on Fiji’s forwards, adding to his continual growth as the forwards coach of the Crusaders.

“His appointment now is clearly with an eye to the future and to the Rugby World Cup 2023.”

Joe Schmidt has formally joined the set-up, beginning his role as an All Blacks selector, but will also help Foster around overall strategy and attack play.

New Zealand begin their preparations for the upcoming double-header against South Africa in the Rugby Championship, which starts in two weeks’ time.

They have a tough task on their hands, facing the Springboks in Mbombela before taking on the defending world champions in Johannesburg on August 13.

READ MORE: All Blacks ‘desperate’ to perform against the Springboks