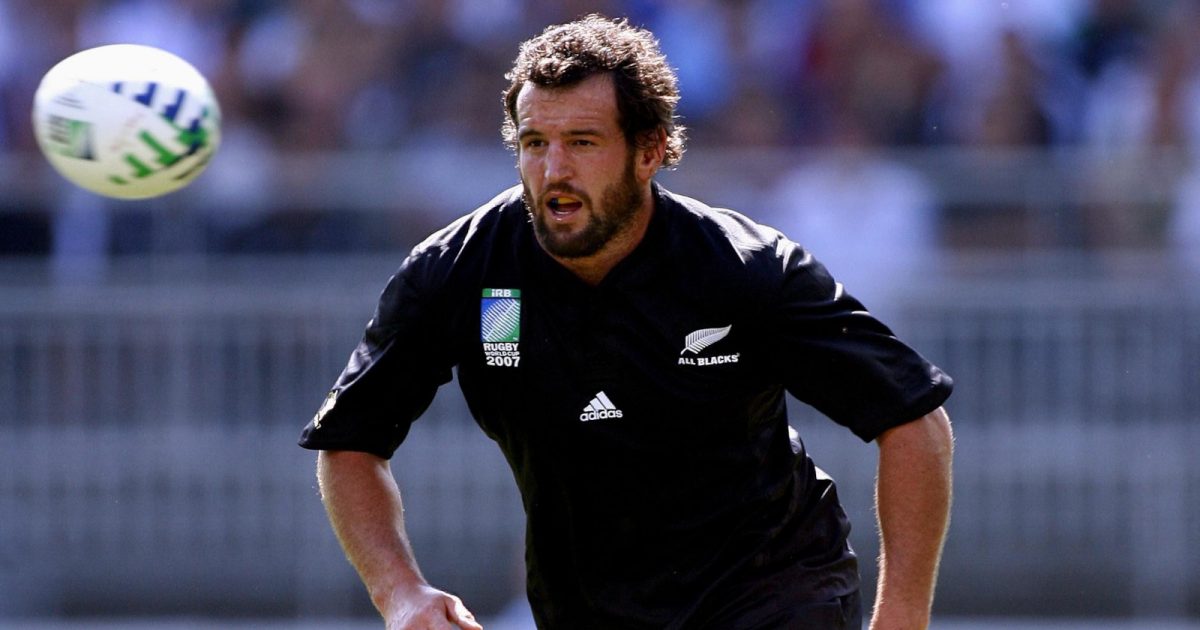 Former All Blacks prop Carl Hayman believes that all is not lost for the current set-up ahead of next year’s Rugby World Cup.

New Zealand Rugby appears to be imploding following their series defeat to Ireland, with criticism over head coach Ian Foster and the governance of the sport within the country.

Barbs have been thrown in pretty much every direction but Hayman believes that there is still plenty of time for the All Blacks to get it together.

A year is a long time in rugby

“History shows us that a lot can happen in a year. The favourite of a World Cup has not always been the winner, far from it. The reverse is also true,” he told Midi Olympique.

“In 2011, for example, France reached the final after a poor group stage and a defeat against Tonga. The final, the French should certainly have won it, if we are honest… This shows how quickly a dynamic can be reversed. It’s not too late for New Zealand.”

That World Cup campaign may or may not be without Foster, who is under significant pressure following a run of four defeats in five.

Hayman is taking the philosophical approach and would like to see the head coach backed until at least the end of the 2022 season, but understands that it is a results business.

“Many people are very critical of the All Blacks. It has been a very long time since we have experienced such periods of difficulty. There is frustration and the supporters are very vocal. I try to keep a little more perspective,” he said.

“I believe that professional sport is made of cycles. New Zealand have often been dominant, it’s true, and they really experienced an exceptional period after the failure of 2007.

“This was the starting point of a great era. But the heroes of the titles of 2011 and 2015 have now retired. We have to rebuild. This is our current cycle. That takes time.

“There is enormous pressure on Foster and the results put him in trouble, but I will give him time to finish this year, to defend his chances and his work during the Rugby Championship and then the autumn tour.

“At that point, it will be time to take stock and make the right decisions. And then, what are the other solutions?”

Scott Robertson is the heavy favourite for the All Blacks job should Foster get the axe, but Hayman admits that NZ Rugby have to handle his situation carefully if the current boss remains in his post.

“A lot of people are pushing for Scott Robertson. He has some pretty incredible results with the Crusaders and Robertson has already said that if he does not get the job at the head of the All Blacks, he will try an experience abroad,” he said.

“This makes it particularly delicate to manage for the NZR. For 10 or 20 years, New Zealand has already seen many of its best coaches go abroad. To Europe, in particular.

“This is a real problem for our rugby. All these great coaches put their talents to the benefit of other nations. Robertson’s situation is therefore particularly scrutinised.”