Home New Zealand All Blacks: Ardie Savea determined to make Springboks clash the ‘turning point’ for his side 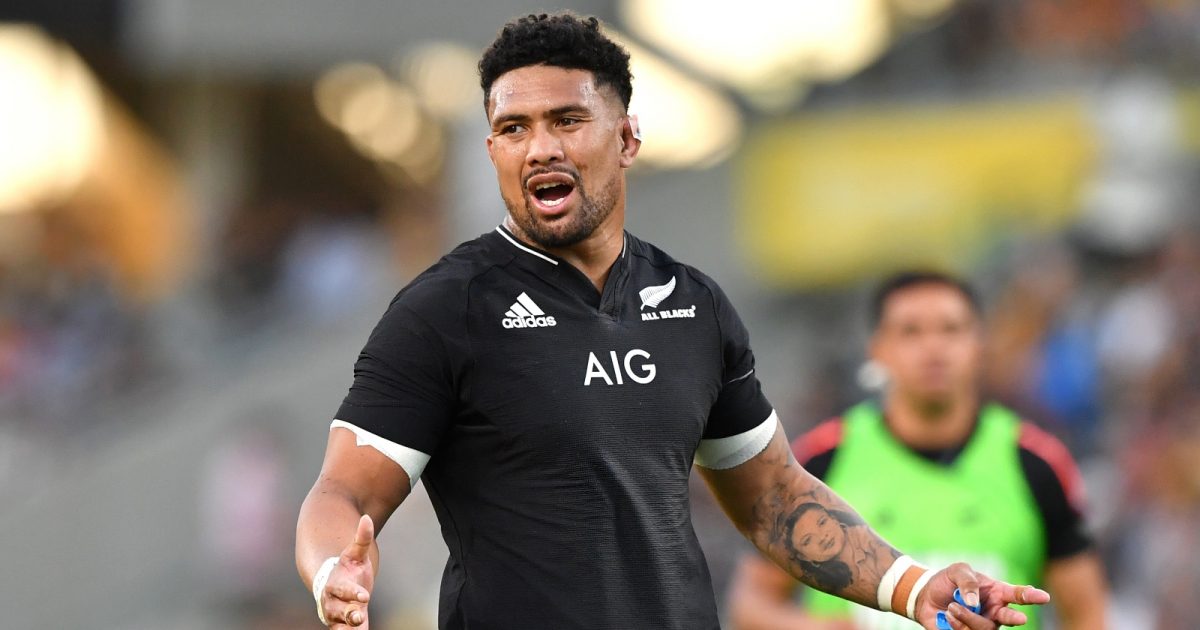 New Zealand number eight Ardie Savea is eager to make Saturday the “turning point” for his charges as they prepare to take on South Africa.

Coming into the tournament on the back of a disappointing 2-1 series defeat to Ireland, the All Blacks are under serious pressure to perform this weekend.

Two coaches have already lost their jobs since July’s action but Savea is backing his side to produce the goods at Mbombela Stadium against South Africa.

“This week is the turning point,” he said at the stadium in a team run through before the Rugby Championship clash.

“Don’t worry about next week. We’ve got to nail this week, then we can worry about next. It’s a turning point for us – a chance to stake our claim and do the jersey proud.”

Savea admitted there had been a time to reflect on their recent showings and knows they must match, if not better, the Springboks in the battle up front.

“There’s a lot that goes into it but we’ve got to turn up physically,” he said. “We know how the Springboks play, the physicality they bring, the skillset. We’ve had time to take a deep look at ourselves, so we can put a performance out there we’re proud of.”

He added: “There’s only so much the coaches can do. We’re the ones out on the field who have to execute the game-plan. It’s one thing talking about it during the week, it’s a different thing actioning it. That’s a massive challenge, but something we love to walk towards.

“We’re wounded and we didn’t get the result we wanted a couple of weeks ago, but today is a new day, this week is a new week, and it’s a new challenge for us. There’s nothing more exciting being here to play the Springboks.”

That Irish series defeat was a rude awakening for the All Blacks but Savea admitted that being out of the New Zealand bubble had helped the healing process.

“It hurt the first week, and you process that. But it helps being away in a different country, there are no distractions, you can just get the mahi going. It’s nerve-racking, but we’re excited for the challenge, and chance to get out there and rectify a few things,” he explained before addressing the pressure they are under.

“I love it,” he said. “The challenge, the amount of pressure that comes, that’s something we love to walk towards. This week probably won’t be any different, and will probably be more. That’s cool. I can’t wait to get out here and get going.”