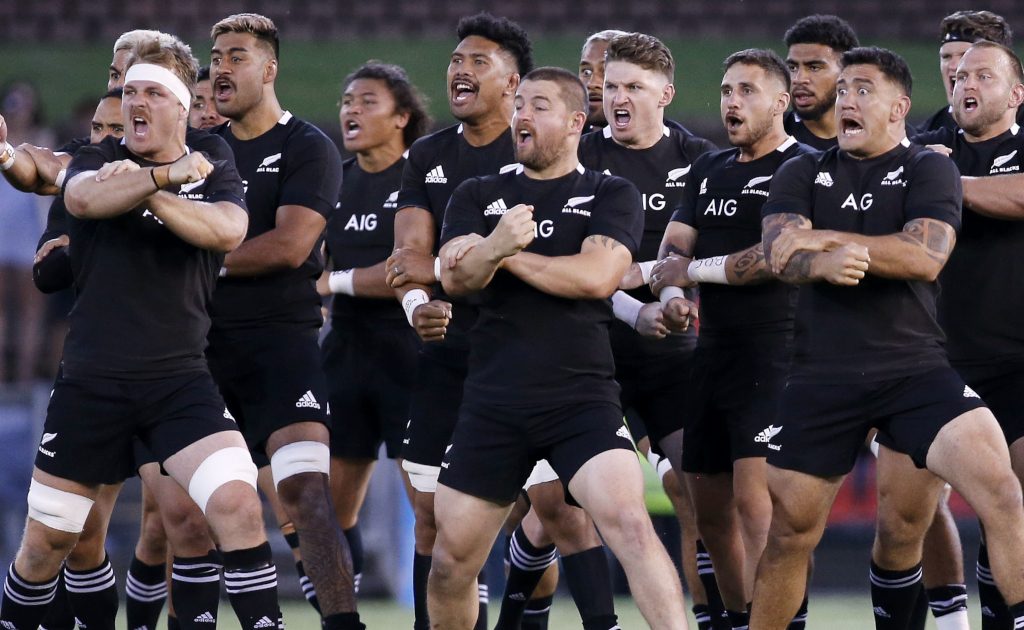 Montpellier owner Mohed Altrad has confirmed that his building materials company is in negotiations with New Zealand Rugby to become the new jersey sponsor of the All Blacks.

Altrad employs around 42 thousand people and also sponsors the French national team for around €7million a season.

He said former All Blacks captain Sean Fitzpatrick is involved in the negotiations with New Zealand Rugby, although the deal has not been finalised yet.

According to French media publications L’Equipe and Midi Olympique there are also talks for the All Blacks to wear the Altrad logo on the front of their jerseys in 2022 and 2023 for €18 million (NZ$30 million).

“It is a prestigious brand,” Altrad told L’Equipe.

“The All Blacks have been the best in rugby terms globally for a long time. We are interested, it is true.

“But to date, nothing has been done. It is impossible to say that the Altrad group will be the next jersey sponsor of the All Blacks.

“Negotiations are underway. We don’t want to buy the All Blacks, just be sponsors. We trade, as AIG has done, as we are currently doing with the French team. We do not want to interfere in management or impose any constraints.”

AIG announced last year that they would be ending their sponsorship deal with the All Blacks at the end of 2021. Initially, they started a five-year contract with New Zealand Rugby in 2012 for a reported NZ$80 million and the parties agreed to renew that deal in 2016.

If all the figures are correct, the value to be the All Blacks’ jersey sponsor has fallen by NZ$1 million a season over the past 10 years.

“I do not have this information on the magnitude of the AIG contract,” said Altrad.

“I am basing myself on the study of Kantar Sports on behalf of the FFR (French Rugby Federation).

“It valued the All Blacks at US$13 million (NZ$18 million), a currency whose price is significantly lower than that of the Euro.

“But there has been Covid, sport in general and rugby in particular have suffered.

“The prices are no longer the same. We can see it, just in the price of the players to be recruited.”

Altrad said Fitzpatrick was the link between himself and New Zealand Rugby. They met at a commercial seminar in 2018 and spoke about the idea.

Not too keen on everything

He said, however, there are sections of what New Zealand Rugby are offering which he is not too keen on.

“I am not on the front line in the negotiations, added Altrad.

“I have delegated this to one of my sales managers. But let’s just say that in the proposed deal there are some things that may be suitable, others less.

“The price comes into play in a significant way because, I say it again, the amounts before or after the pandemic are no longer the same.

“The New Zealanders favour a package in which the sponsor of the flagship team (the All Blacks) is also that of satellite teams such as the Silver Ferns, the Maori All Blacks, the sevens and junior teams.”

“It’s like someone telling you ‘come to my house I have everything you need,’ but the proposed offer is not necessarily adequate to our demand.”