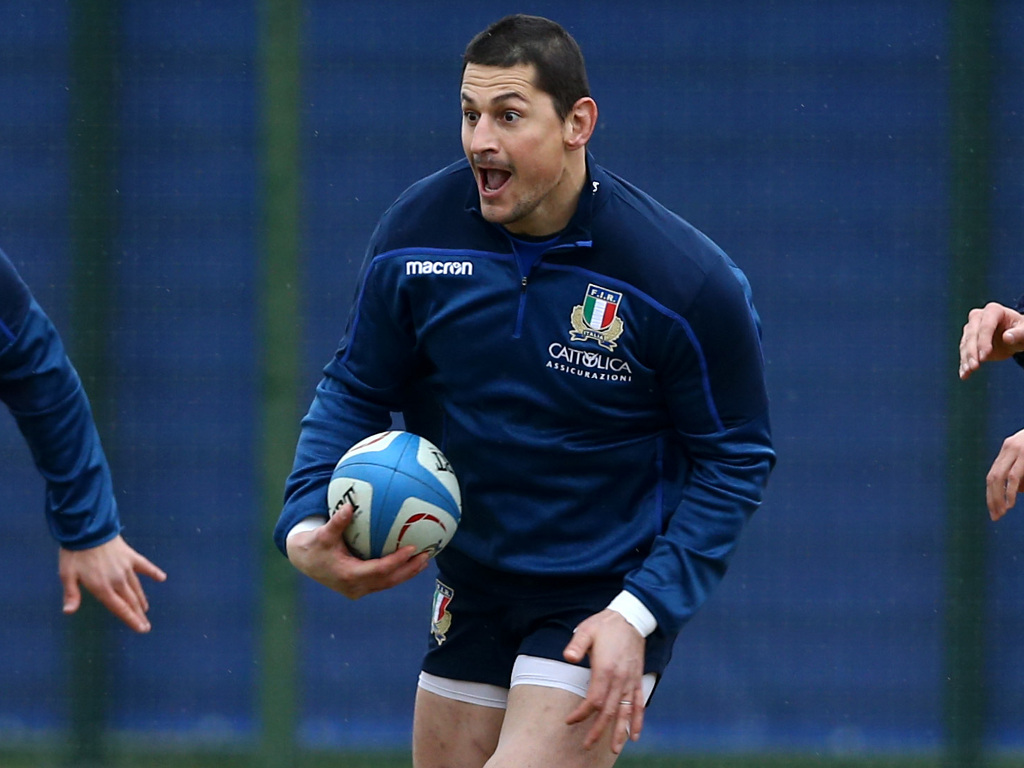 The PRO14 action is back this weekend and an Italian derby awaits us on Friday night when Benetton and Zebre resume hostilities in Treviso.

Benetton head coach Kieran Crowley and his technical staff have named their matchday squad to take on their arch rivals in what promises to be a tightly contested encounter.

In the forwards, Ivan Nemer and Filippo Alongi are the starting props and they pack down alongside hooker Tomas Baravalle. Alessandro Zanni lines up in the engine room, in his last appearance before hanging up his boots, and Federico Ruzza joins him there.

The pack is completed by flankers Michele Lamaro and captain Alberto Sgarbi while Braam Steyn starts at number eight.

Amongst the backs, the experienced Jayden Hayward starts at full-back while Leonardo Sarto and Luca Sperandio are the two wings.

In midfield, Luca Morisi starts at inside centre and Joaquin Riera joins him in the number 13 jersey while young fly-half Paolo Garbisi is set to make his official Benetton debut and he forms a halfback partnership with Dewaldt Duvenage.

Meanwhile, Giulio Bisegni will captain Zebre the team from the outside centre position and he is joined in midfield by Tommaso Boni while Michelangelo Biondelli starts at full-back alongside Mattia Bellini and Jamie Elliott, who are the two wings.

Carlo Canna starts at fly-half and Marcello Violi is his scrum-half while, in the forwards, Giovanni Licata packs down at number eight with Johan Meyer and Maxime Mbandà the two flankers.

Elsewhere, the experienced duo of Leonard Krumov and David Sisi will start in the second-row while Luca Bigi will wear the number two jersey and Eduardo Bello and Daniele Rimpelli are the starting props.