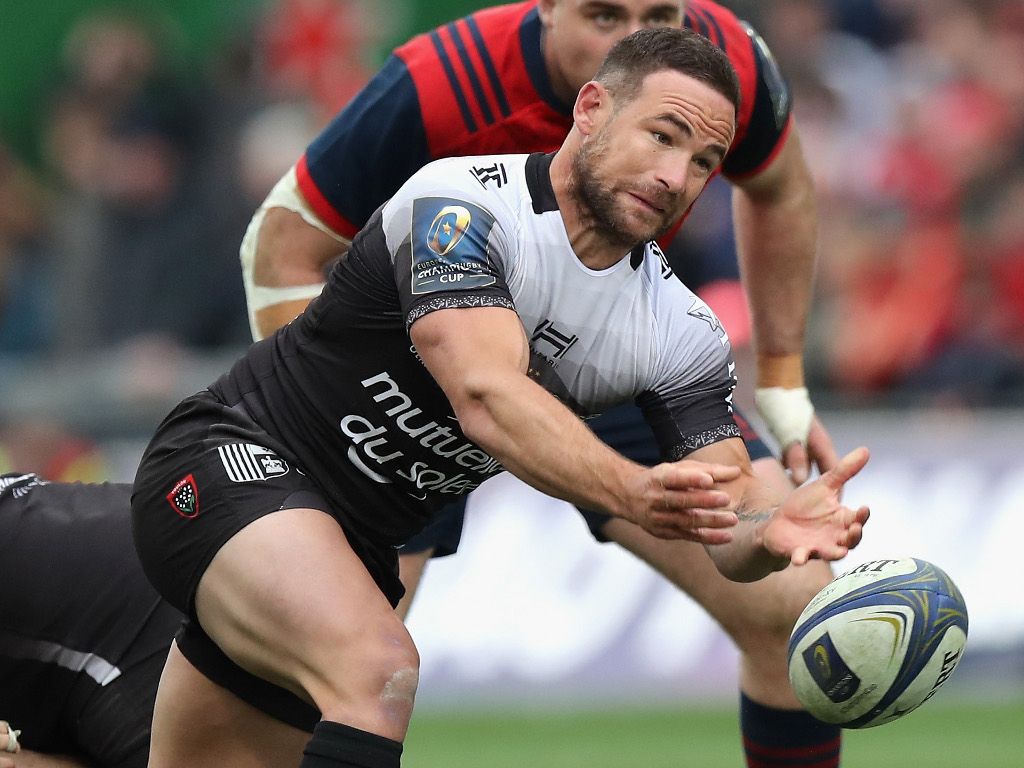 Munster and the Irish Rugby Football Union have announced the signing of former All Blacks scrum-half Alby Mathewson on a short-term deal.

Mathewson will join the Irish province (subject to being granted a valid work permit) for four months as injury cover for Conor Murray who has been ruled out for the short-term period.

The 32-year-old Kiwi scrum-half has made five appearances for the All Blacks and has played Super Rugby for the Hurricanes, Blues, and Western Force.

At the beginning of the 2017/18 season he joined Toulon and played for the Top 14 club on 19 occasions, including the Champions Cup quarter-final against Munster in Thomond Park.

Mathewson’s previous visit to the Limerick venue saw him make his All Blacks debut in the thrilling 18-16 win against the province in November 2008.