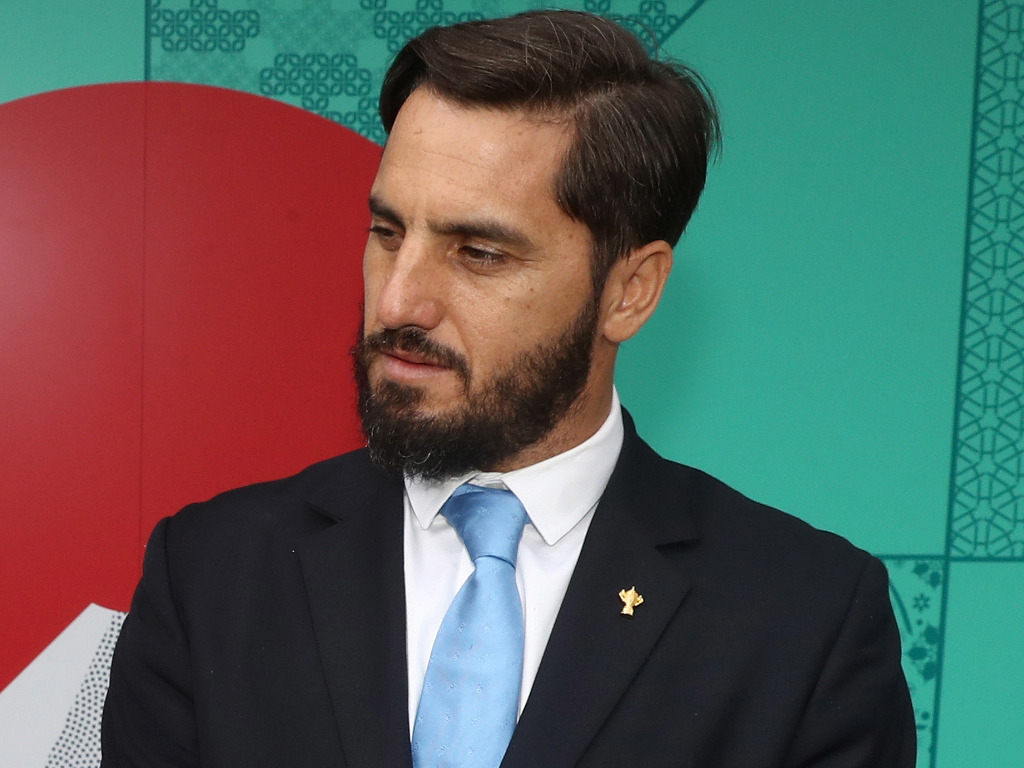 The Pumas legend, who lost to Sir Bill Beaumont in the recent race, decided it was time to walk away from the roles following the election setback.

Pichot, 45, was World Rugby vice-chairman under Beaumont for the past four years before opting to run for the top position, against the Englishman.

🌎 The Club v World debate
👓 A glimpse of the future?
🚮 Time for the leftovers XV

✍️ It's time for this week's Loose Pass. 👉 https://t.co/uUvpzQkxFD pic.twitter.com/TBuXvASycw

Despite support from the SANZAAR unions and elsewhere, the Argentine lost out to Beaumont whose new vice-chairman is Bernard Laporte from France.

“As of today, I have decided not to continue as a UAR representative on the World Rugby Council, nor as a member of the Rugby World Cup Board, nor as president of Americas Rugby,” Pichot said in a statement.

“The only reason I have been a part of World Rugby to this day, and which in turn is the same one that has moved me to run for president, is the conviction that World Rugby needs change.

“But my proposal, which I fervently believe in, has not been chosen, and that is why I choose to step aside. I cannot conceive of occupying a place just for the sake of occupying it.”