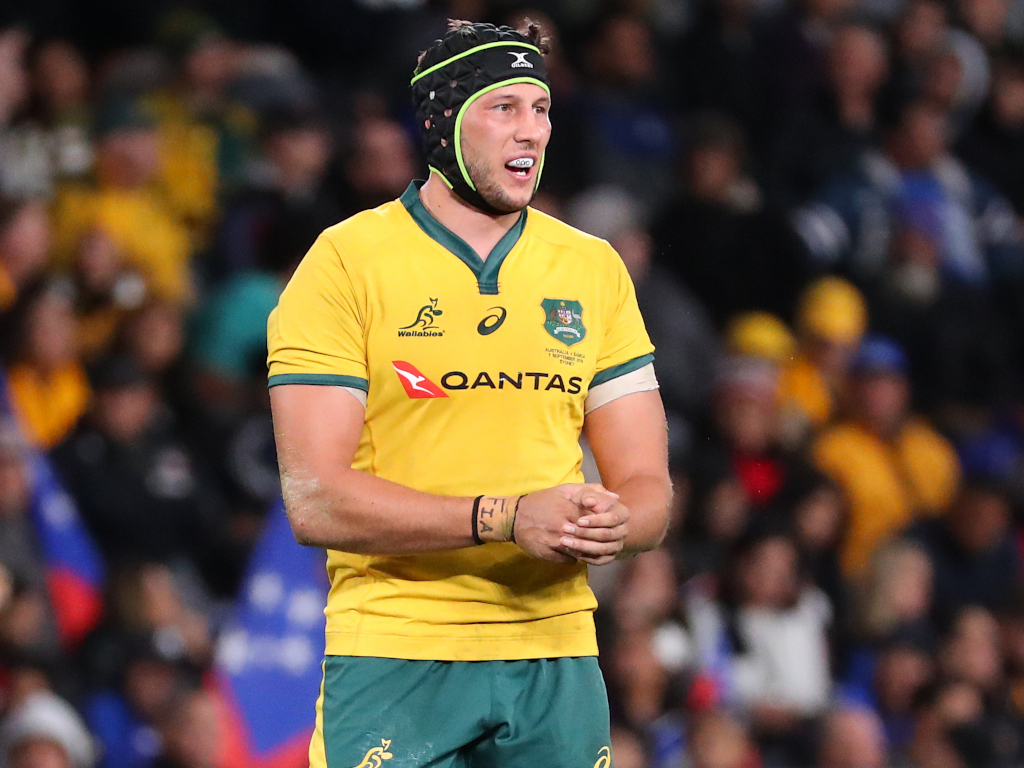 There are two games scheduled for Sunday in the Premiership, with Bristol Bears hosting London Irish and Harlequins taking on Gloucester.

The winger is rewarded for two tries in successive Challenge Cup fixtures with selection against the Exiles, while Andy Uren returns from a head injury to start.

Bristol are boosted by the return of Alapati Leiua to the 23-man squad following a knee injury, while Luke Hamilton could make his Premiership debut for the Bears from the replacement bench.

Both sides head into the contest on the back of wins in Round Four, with the Exiles beating Leicester Tigers and Bristol grabbing a victory over Exeter Chiefs.

In the London Irish front-row, Danny Hobbs-Awoyemi, Saia Fainga’a and Ollie Hoskins combine, with Ruan Botha and Franco van der Merwe in the second-row. Van der Merwe captains the side from the five jersey.

Ben Meehan and Stephen Myler start from scrum-half and fly-half respectively, with Terrence Hepetema and Tom Stephenson partnering in the centres.

Curtis Rona and Waisake Naholo start on the wings, as Paddy Jackson completes the line-up from full-back.

Adam Coleman is named in the replacements and, should he be required, is set to make his first appearance for the club.

They're calling him- Big, bad Albert 😡

Harlequins have included Rugby World Cup finalist Kyle Sinckler in their 23-man squad that will take on Gloucester at the Twickenham Stoop.

Alex Dombrandt returns from injury at number eight with Tom Lawday switching to blindside flanker and captain Chris Robshaw starting at seven, with Will Evans being rotated out of the squad after a string of impressive performances.

Ross Chisholm moves to full-back allowing the young, pacey wingers Cadan Murley and Gabriel Ibitoye to start at 11 and 14 respectively, with Mike Brown unavailable due to injury.

The front-row remains unchanged; Elia Elia starting at hooker with Joe Marler and Will Collier alongside, building on a strong performance at The Stoop last Saturday.

Three of those starting once again are in the backs, with Louis Rees-Zammit, Chris Harris and Ollie Thorley keeping their spots. Meanwhile, in the pack, only Alex Craig is retained.

As such, there are returns for Tom Marshall, Mark Atkinson, Danny Cipriani and Joe Simpson to the backline.

In the pack, Val Rapava Ruskin, Franco Marais and Jamal Ford-Robinson form a new front-row and there’s a first start of the season for Rugby World Cup winner Franco Mostert alongside Alex Craig in the second-row. Finally, Ruan Ackermann, Lewis Ludlow and Ben Morgan will make up a new-look back-row with Morgan captaining the side.