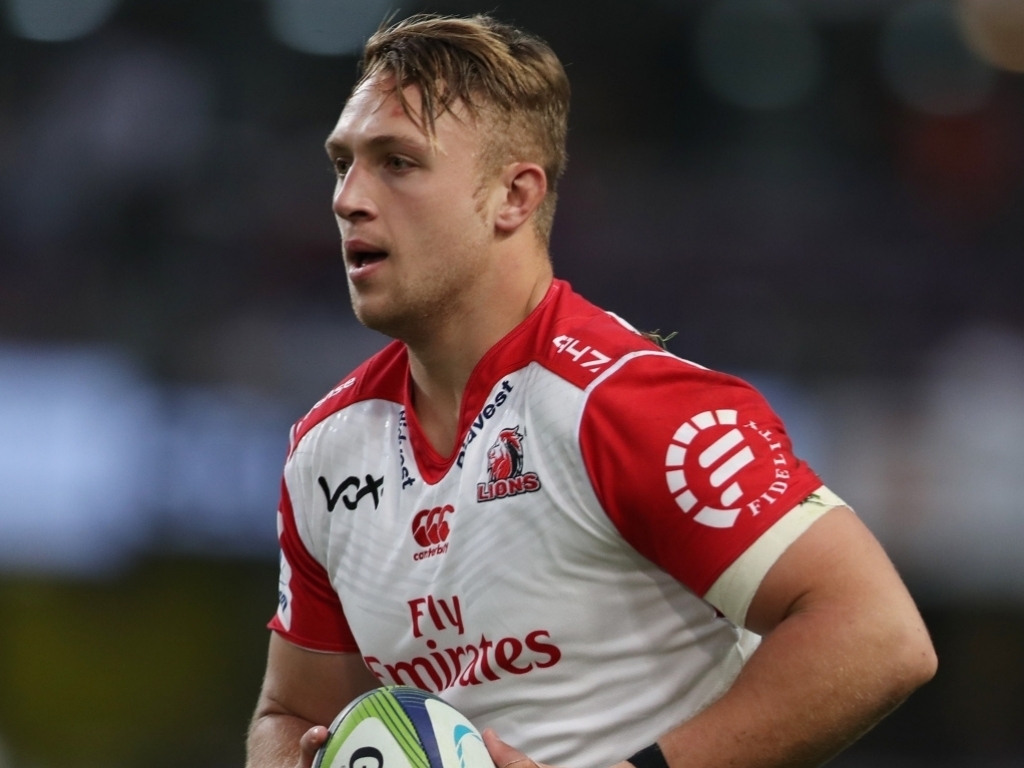 The Lions are playing in their second successive Super Rugby final, having lost to the Hurricanes 20-3 last year in Wellington.

They have a chance of making history by winning their maiden Super Rugby title against the most successful side in the history of the competition, the Crusaders.

And what's more is they have the opportunity to do so in front of a 60,000 strong capacity crowd at Ellis Park after tickets for the match were sold out by early Monday morning.

It will be a bittersweet occasion for Ackermann as his father and coach Johan will depart for England shortly after the game to take up the reins at Premiership side Gloucester.

“All the players are feeling it a bit and there will be a lot of emotions going through us as we get closer to the game, but for me it’s a little different," Ackermann told IOL.

"I’m not only going to have to say goodbye to my coach, but my dad as well.

“We all certainly want to make sure we can give him the perfect send-off, but he’s already said to us that whatever happens on Saturday is not the be all and end all. He’s told us he is proud of what we have achieved and all he wants is for us to go out there and play, and enjoy it.”

The 22-year-old has covered the back of the scrum admirably in place of injured Springbok captain Warren Whiteley and admits that Whiteley has been guiding him in making the switch from his customary flank position.

“Ja, filling the shoes of the captain was always going to be a big challenge. And while play at number eight is not all that different there are changes from what I would normally do at No 7, but I can’t say enough about Warren and how he’s helped me," Ruan said.

“He’s guided me at training, helping with the little things that you only realise when you play in a certain position for a long time, so all credit to him. Warren helped so much in my transition from one position to another.”

Meanwhile, Ackermann admits it is all a bit surreal at the moment and the magnitude of the occasion that awaits on Saturday has yet to fully sink in.

“I actually don’t think it has hit home what’s coming on Saturday … I think it’ll start sinking in on Friday and then, obviously on Saturday morning. Right now we’re just thankful we’ve got this chance after losing the final last year," Ackermann said.

“It is the dream final isn’t it? It’s going to be so special, a match between a South African team and a New Zealand team in front of a huge crowd at one of the best stadiums in the world. I don’t think anyone must take this match for granted … it’s us against the best team to have ever featured in the competition. We must embrace the opportunity because it’s going to be big.

“Can you believe it … up against the All Blacks captain. That’s why we respect the Crusaders so much … they’ve got class players in every position."