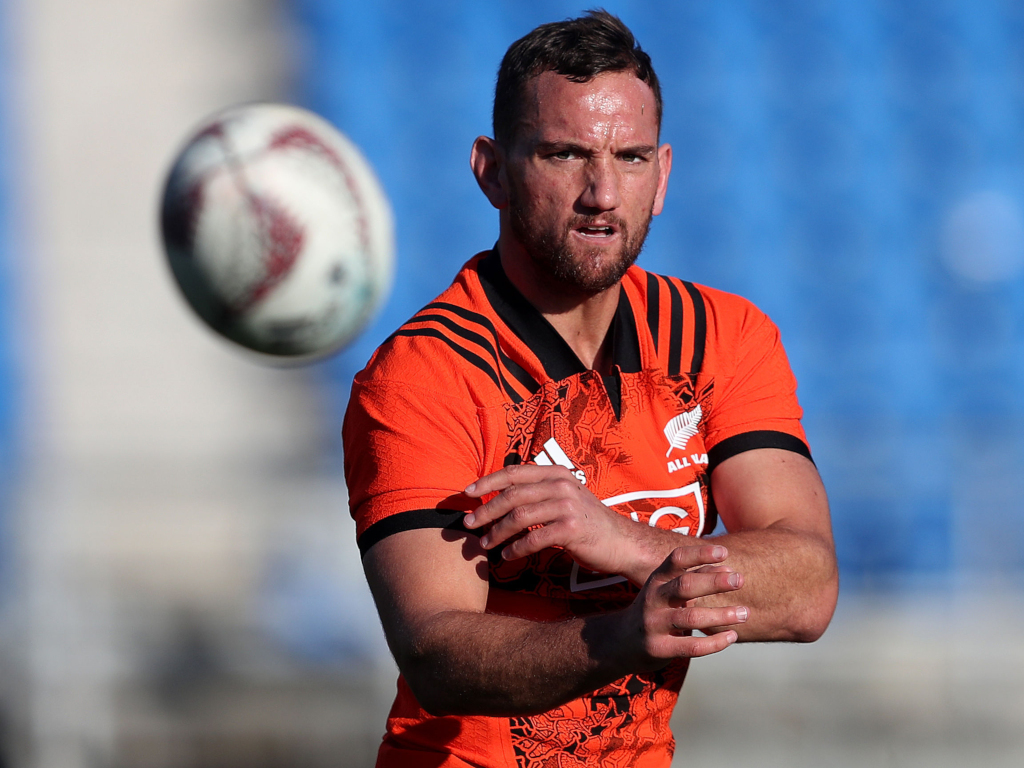 The Chiefs and New Zealand Rugby have announced that former co-captain and All Black Aaron Cruden has signed with the franchise for the 2020 campaign.

Cruden will return home from France after signing a one-year deal with the Chiefs. The talented fly-half and accurate goal-kicker will make a return to Super Rugby next year.

Head coach Warren Gatland said he was pleased to have the former co-captain return to the Chiefs.

“It is great to have Aaron back to rejoin the Chiefs,” Gatland said. “As a player he has a proven ability to create opportunities with his boot and can spark up an attack from anywhere on the park. We are fortunate and privileged to have him return and I will look forward to coaching him in the coming season.”

Aaron Cruden back at the Chiefs next season. If they don’t get a lot of injuries, as they normally do, they have a serious chance of winning Super Rugby.

CEO Michael Collins said he knows the announcement will be popular with members, fans and the team.

“Aaron is an exceptional player and has been a fantastic leader for our team having co-captained the Chiefs for four seasons,” Collins added. “He is a great team man who brings a wealth of experience and is greatly valued by his teammates. We are rapt he is returning to the club and we will value the contribution he will make both on and off the field.”

Cruden was pleased to be returning to the Chiefs before taking up his contract with the Kobelco Steelers.

He said: “It is a huge privilege to be a part of the Chiefs once again. It is a fantastic environment to be a part of, which made it an easy decision to choose to return for the 2020 season. I’m looking forward to getting back and stuck into pre-season training with the guys.”

Cruden made his debut for the Chiefs against the Highlanders in 2012, two years after his Super Rugby and All Black debut in 2010. The first five-eighth was a key director of the Chiefs’ back-to-back Super Rugby titles in 2012 and 2013.

Prior to his departure in 2017 to French club Montpellier, Cruden co-captained the Chiefs alongside current co-captain Sam Cane.