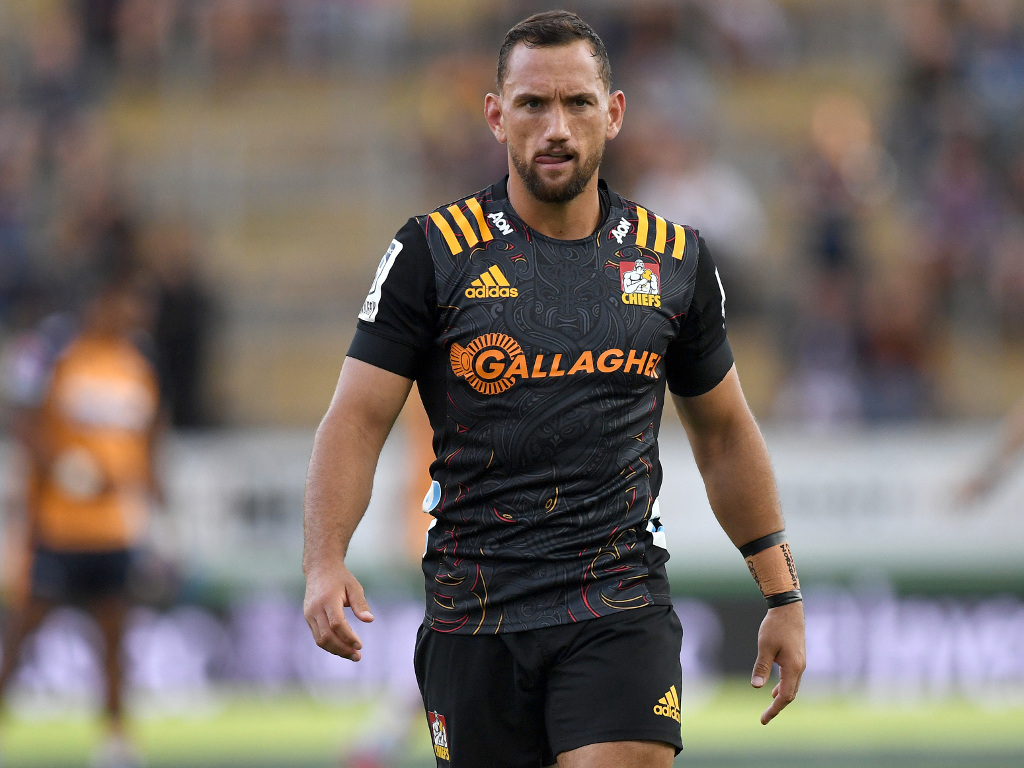 Chiefs head coach Warren Gatland has made a handful of changes to his matchday squad for Saturday’s clash with the Crusaders in Hamilton.

The Chiefs’ powerful pack remains unchanged. In the backline, veteran fly-half Aaron Cruden will run out in jersey number 10 for his 100th Chiefs match, shifting rookie Kaleb Trask to the replacements bench.

The only other changes to the elusive backline will see Shaun Stevenson return to the starting XV on the right wing, with Sean Wainui shifting to the left following Solomon Alaimalo’s shoulder injury last weekend against the Blues.

Amongst the reinforcements off the bench, All Black prop Angus Ta’avao returns for his first Super Rugby Aotearoa fixture and will be joined by young lock Naitoa Ah Kuoi who returns after being sidelined with concussion. Waikato loose forward Simon Parker is set to make his mark in Super Rugby after being named on the bench.

Three rounds to go, four teams still in it. Show us your team colours in the comments 👇🏼👇🏼#SuperRugbyAotearoa pic.twitter.com/NPfUWwoCwf

Gatland is calling for his side to deliver a performance they can be proud of.

“Last weekend I was exceptionally proud of the efforts from the boys,” he said. “This weekend we need to again strive for a full 80-minute performance. The Crusaders are a class act and will be hurting from the weekend but as a team we are ready for the challenge.

“We have plenty to celebrate this weekend; Aaron’s impending milestone, a potential debut for Simon and we have both Angus and Naitoa returning from injury. We hope our fans come out to celebrate alongside us for our final 2020 home match.”