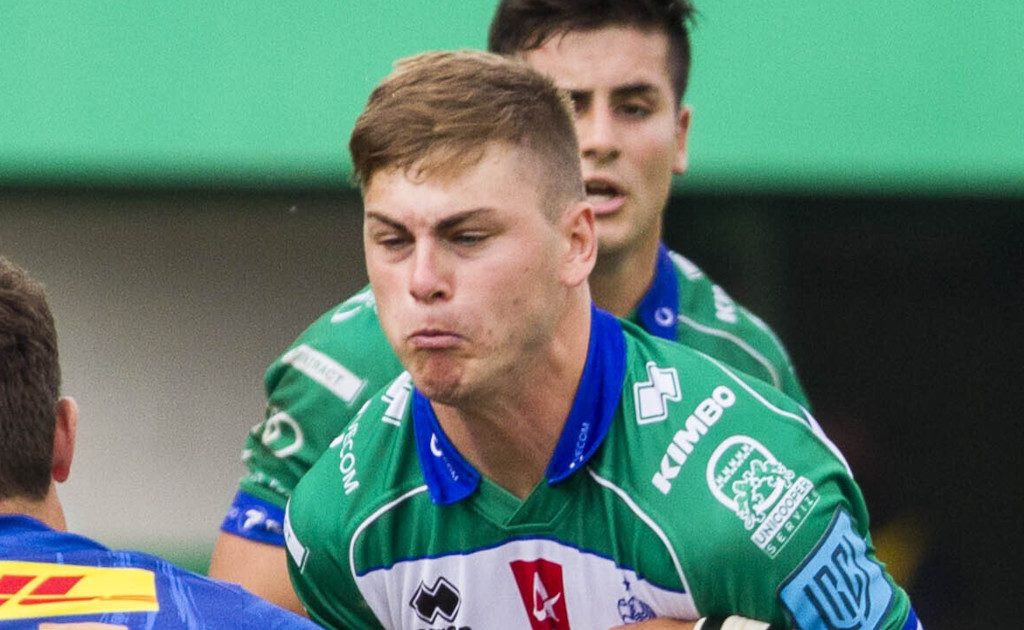 Italy head coach Kieran Crowley has named uncapped fly-halves Leonardo Marin and Giacomo Da Re in his Six Nations squad, with no place for the experienced Carlo Canna.

There are six new caps in all, with the two above added to by hooker Giacomo Nicotera, back-rowers Toa Halafihi and Manuel Zuliani and back-three player Tommaso Menoncello, all of whom are Benetton players.

Benetton provide 23 of the 33 players overall, with the other Italian franchise, Zebre Parma, providing just five.

Canna is the biggest name not to make the cut, although the omission of former captain Luca Bigi is also a surprise. Bigi has been injured however, and Crowley said he thought Bigi would need a little more game-time to be in contention.

But with the two rookie fly-halves and Paolo Garbisi now nailed on as the Italian starter, the fall of Canna, with 53 caps to his name, down the pecking order was the big talking point for Crowley

“I’m full of confidence in the players we’ve selected in this position [fly-half],” said Crowley to the Six Nations website.

“Obviously the player who has missed out is Carlo Canna. Carlo has been a great servant for Italy and still could be in the future. I’ve had a discussion with him about what I want to see from him in the next few games with Zebre and the door is still open for him.

“But at the moment, we’re very comfortable with Garbisi, Marin and Da Re – who has played very well for Italy A and Italy Emergenti.

“I see Da Re as a player who can play at No.10 – he has very good vision there. He’s a heads-up player who looks for space, so I see him as a ten but also capable of playing at 15.

“He also has versatility with his pace to be wing cover – he has lots of versatility so we’ll be looking at using him in those positions.

“I have discussed with Bigi that he needs to have some game-time and then we’ll consider after that whether he is considered for the next selection.”

That Sergio Parisse also missed the cut is less of a surprise, with the veteran having had only limited playing time this season at Toulon and Covid hampering his recovery and training after a hand injury.

“He (Parisse) has basically had 50 minutes of rugby in the last few months. When we discussed, we decided that the plan is that he will play for his club – they have four games in the next four weeks – and then we’ll reconsider him for the Ireland selection (Round 3) and the last two games.

“He is of the opinion that he needs to get his confidence back after so long without rugby, so we have discussed that and he is still open for selection moving forward.”

Italy have a tough start to the Six Nations with a trip to face France in Paris before England visit Rome ahead of the first rest week.