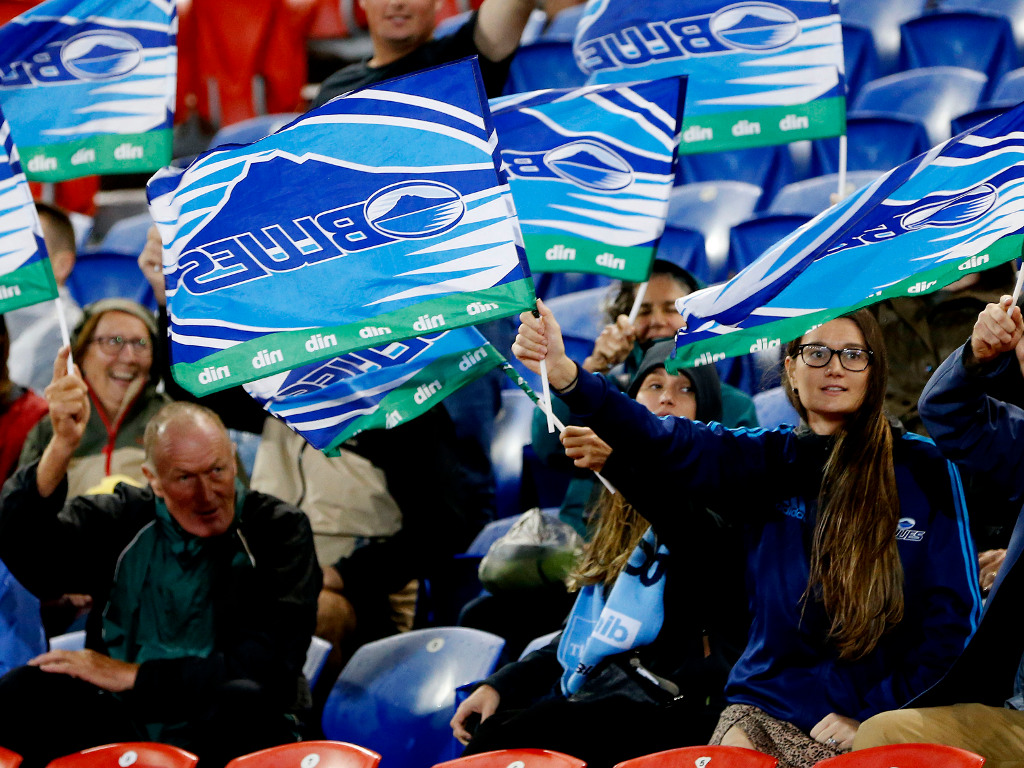 The Blues have announced that their final Super Rugby Aotearoa match, against the Crusaders, will be played in front of a sell-out crowd.

43,236 tickets have been sold for the fixture with Sunday’s visitors to Eden Park, the Crusaders having been crowned champions last week.

Blues CEO Andrew Hore was understandably thrilled with the news, especially selling out so quickly with six days remaining until kick-off.

“It has been a quite remarkable competition in the history of our game, and in the context of the equally remarkable challenge that this country and the world is facing,” said Hore.

“We enjoyed that amazing opening game in Super Rugby Aotearoa and we felt it fitting that it should end on a special note, hosting the champion Crusaders to Eden Park in front of what will be a mammoth attendance.

“Our game, our community, this great city and our country deserves a special celebration, and I am sure that it is far from a dead rubber for us at all. It will be a definable moment.”

During Super Rugby Aotearoa, the Blues have attracted almost 150,000 fans in their four home games which is a significant improvement on 2019.