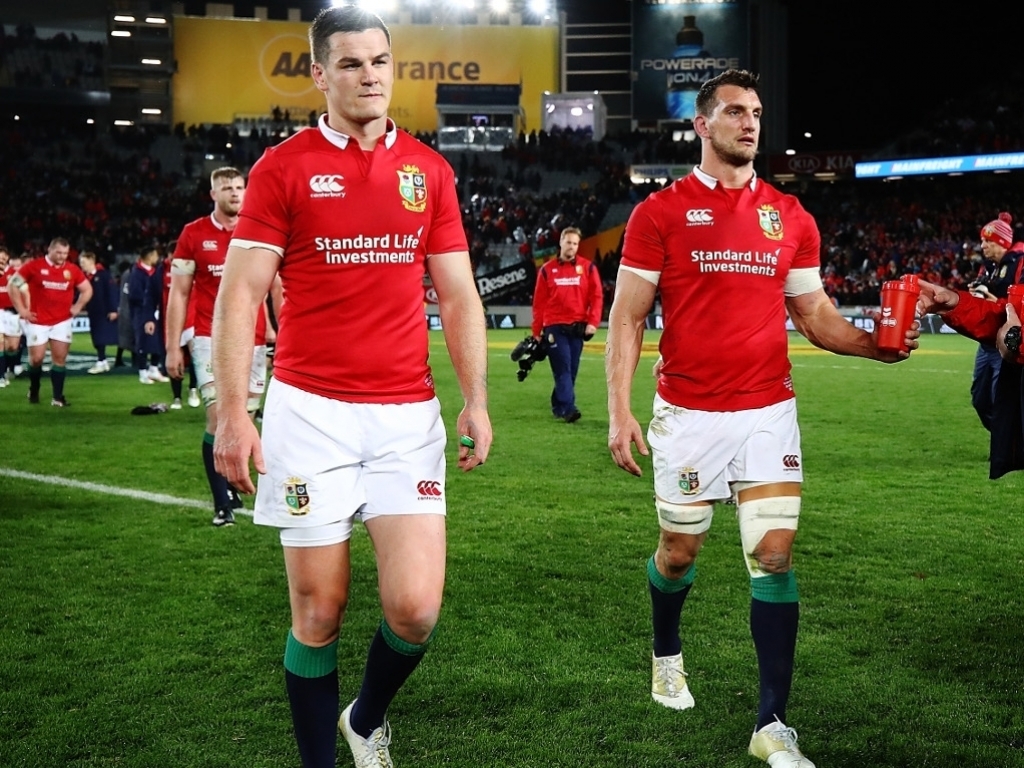 The British and Irish Lions tour to South Africa in 2021 will be cut to eight matches after pressure from the Premiership clubs over players’ workloads.

That is according to a report in the Guardian which said future tours by the famous touring team could revert to 10 matches.

The report said negotiations with New Zealand, Australia and South Africa about an agreement to cover the three tours over the next 12 years are close to a conclusion.

The Lions have been put under pressure by the Premiership, which secured the support of the Rugby Football Union, to slash the duration of tours and reduce the load on leading players.

The Lions played 10 matches on their recent trip to New Zealand but their first fixture was played just three days after the team's arrival and according to the Guardian report, the players were so jet-lagged that at least one fell asleep on the coach to the game against a New Zealand Barbarians side in Whangarei.

One of the reasons the team have agreed to reduce the number of matches is due to concerns that South Africa, unlike New Zealand, would struggle to field seven teams of sufficient strength outside the Tests.

The 2025 tour to Australia is also set to have eight fixtures but the 2029 trip of New Zealand could involve 10 matches again due to the strength of the game in that country.

"Each tour will be looked at on its merits," said an administrator quoted by The Guardian.

"We will be keeping an open mind. A shorter tour means longer preparation time and clearly had the Lions been in South Africa this year, it is unlikely that there would have been the 10 meaningful fixtures that there were in New Zealand, where the strength of the warm-up teams meant the Lions went into the Test series battle-hardened."