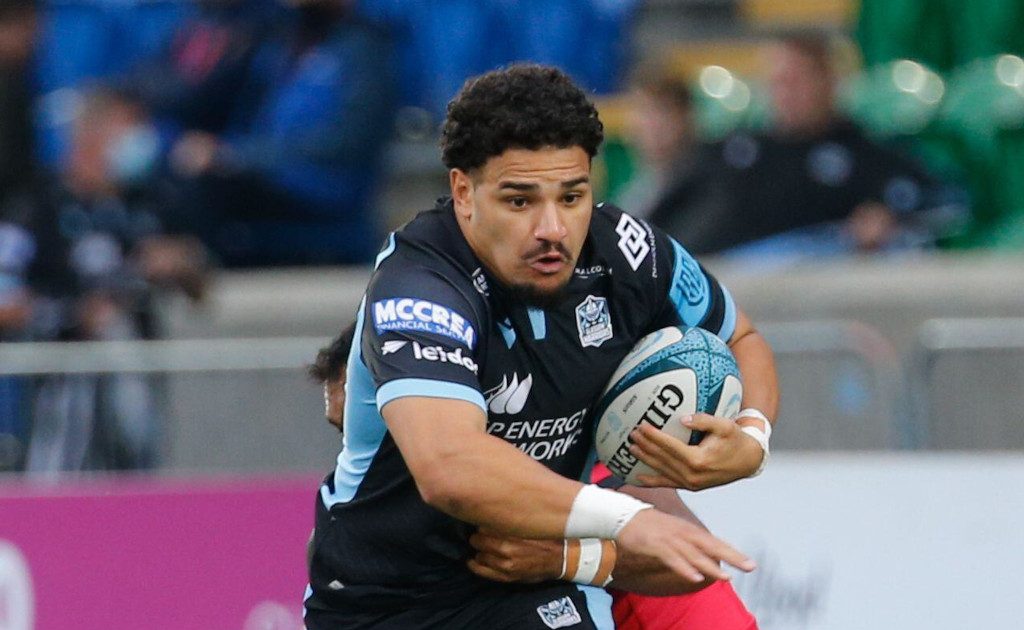 Sione Tuipulotu stressed the importance of this Saturday’s 1872 Cup clash at Murrayfield where the Glasgow-Edinburgh rivalry carries more weight than ever before.

Champions Cup qualification, a United Rugby Championship quarter-final outside of Dublin and the crown of Scotland are all at stake for both sides.

Scotland international centre Tuipulotu is keen to complete the double over Edinburgh away from home at the national team’s stadium in the capital.

He disregarded the typical advantage the hosts have, which is accentuated in the URC when you’re facing South African sides, due to the fact Murrayfield is only a 50 minute drive from Glasgow.

“It’s turned out that this game has a lot riding on it,” he said. “We want to play in the Champions Cup next year and we want to finish higher up the ladder than them. There’s a lot to play for. We want to finish the season strong.

“I know all the boys are super-motivated and looking forward to it. Last time we were able to get the victory against them and now the challenge is to go away from home.

“I’ve only played at Murrayfield a couple of times but when you’re only travelling 50 minutes along the road, playing home or away probably isn’t as big a factor as when you’re travelling to South Africa.

“The boys are super-excited to play in front of both the Edinburgh and Glasgow fans and I’m sure it’s going to make for a good environment and a good atmosphere.”

Australia-born centre Tuipulotu joined Glasgow from Japanese side Shizuoka Blue Revs last year and has been thrilled with the way his first campaign at Scotstoun has panned out.

Since arriving in Glasgow from the Shizuoka Blue Revs in Japan, Tuipulotu has had no regrets and is happy with both his club and his country.

“It’s been an amazing first season at the club,” he said. “I’ve made some really good mates and my partner has settled in well now.

“Obviously I’m grateful that I got the opportunity to play for Scotland. That was the main reason I came over here, to try and do that. I’m happy I achieved that and I hope I can further my Test career.”