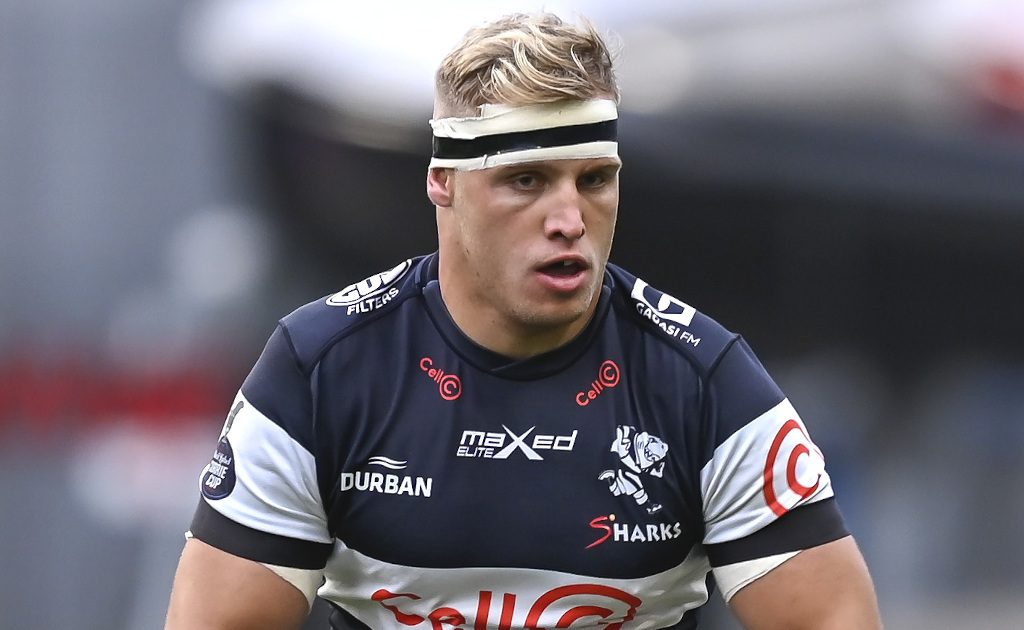 Scotland head coach Gregor Townsend has announced a 36-man squad for a two-day training camp ahead of their first game of this year’s Autumn Nations Series.

The group brings together predominantly home-based players, 19 of whom featured in the 2021 mid-year squad which was unable to play its three intended matches due to Covid-19.

The remaining group of 17 players are called up having returned from either the British & Irish Lions tour to South Africa, injury or rest, having not featured in Scotland’s disrupted summer campaign.

Lions Ali Price, Hamish Watson and Zander Fagerson all bring their experience to the group.

In the pack Grant Gilchrist, Stuart McInally, Fraser Brown, Nick Haining and Rob Harley are called up bringing with them a combined tally of 169 caps.

Also returning are backs Darcy Graham, Mark Bennett and Sam Johnson all of whom have made bright starts to the new season.

Townsend has also brought in four new faces with an uncapped quartet of three forwards and a back.

Edinburgh forwards Pierre Schoeman and Marshall Sykes are joined by midfield back Charlie Savala in the training group.

There is also a call-up for Sharks loose forward Dylan Richardson, who qualifies for Scotland through his Edinburgh-born father. The 22-year-old flanker has started two URC matches this season having lined up against Munster in the opening round and Glasgow Warriors in round two and was part of the matchday 23 for the South African team’s third-round win against Ospreys.

The training squad will convene on Sunday 17 October and train on Monday, October 18 at Oriam High Performance centre outside Edinburgh.

Speaking on the selection, head coach Townsend said: “It has been great to see both Edinburgh Rugby and Glasgow Warriors make positive starts to their URC campaigns driven by some standout performances from both young and established players.

“With four tough Test matches ahead of us in this year’s Autumn Nations Series it is important we bring players together early, connect with them as coaches and enable them to grow as a group before the campaign gets underway against Tonga at BT Murrayfield. We’ll then move on to the challenge of facing in-form Australia, world champions South Africa and a very dangerous Japan team.

“We are pleased with the depth we are able to call upon to make up this training squad and it provides a genuine opportunity for players to put their hand up for selection to the full Autumn Nations Series squad.”