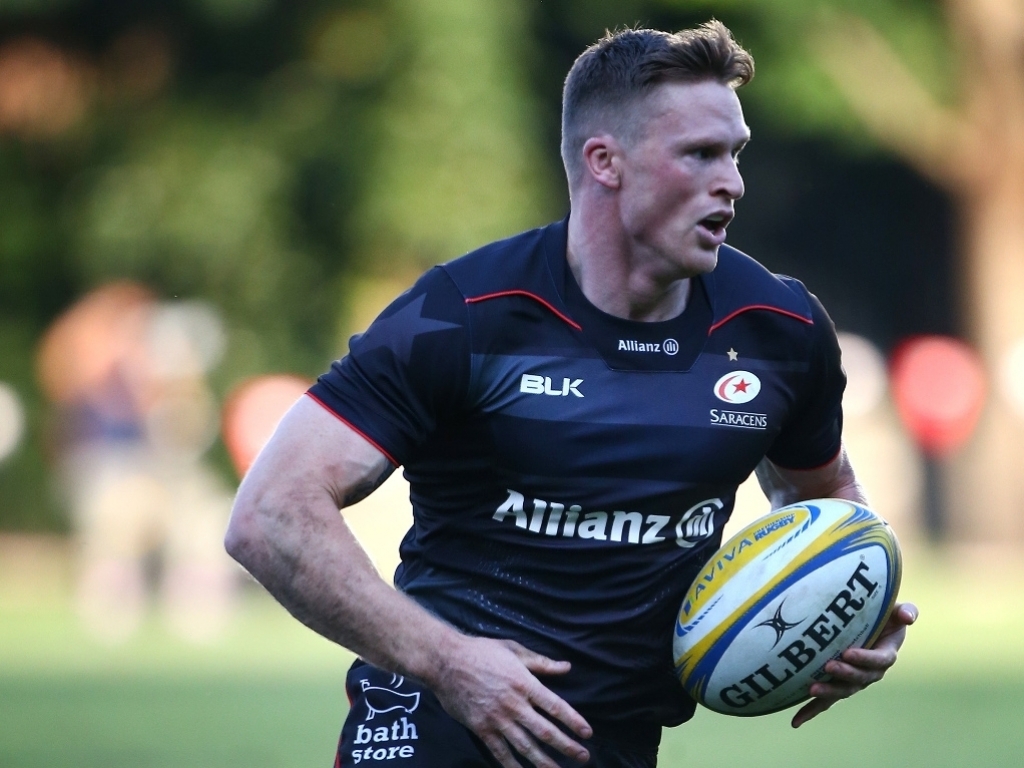 Saracens wing Chris Ashton has been suspended for 13 weeks after he was found guilty of biting Northampton prop Alex Waller on Saturday.

The Saracens player was cited for allegedly biting Waller on two separate occasions during their Premiership match. The first incident occurred in the 24th minute of the match and the second, one minute later.

Ashton contested both counts, however the independent panel found the first charge proven but dismissed the second charge. The Saracens winger was given a 13-week ban. He is free to play again on December 19.

The Chairman of the panel Philip Evans QC said: "Having considered detailed evidence the panel concluded that during the course of a ruck Chris Ashton bit the arm of Alex Waller at a time that Mr Waller was attempting to clear him out. The panel concluded it was a low-end entry point aggravated by his previous record.”