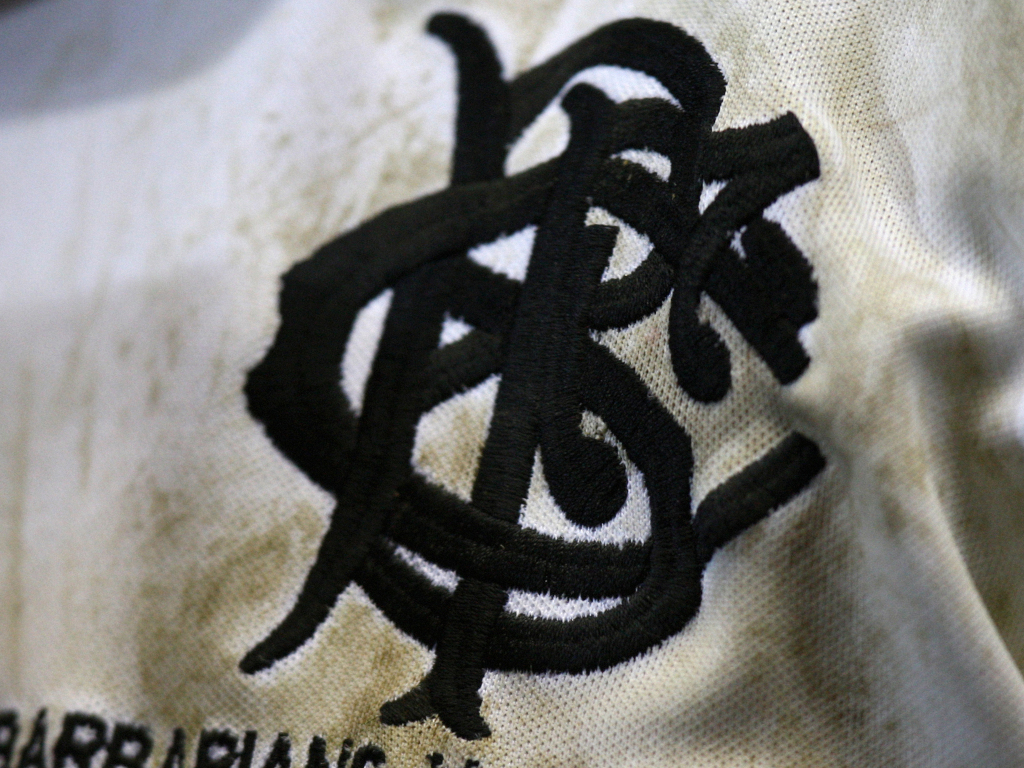 13 Barbarians players will face a disciplinary hearing for breaches of coronavirus protocols that forced the cancellation of their match against England last Sunday.

All 13 have been charged with conduct prejudicial to the interests of the union or the game, but the Rugby Football Union has declined to name them until after proceedings have finished.

The RFU states that they will answer for individual breaches of the protocols, such as leaving the hotel without permission or without informing organisers of their whereabouts, and providing false statements during an investigation.

Chris Robshaw, his former England team-mate Richard Wigglesworth and Scotland wing Sean Maitland are among those involved in the nights out that took place in central London last week.

The available sanctions for a disrepute charge are wide-ranging and include fines and suspensions.

“The RFU recognises the pressure public scrutiny is placing on the players and therefore it will publish players’ names, full judgements and sanctions after the hearings have concluded,” a statement read.

Hearings will be staggered

Due to the numbers involved, hearings will be staggered over the coming weeks.

On Saturday footage emerged on social media of a large group of Barbarians players, including former England captain Robshaw, drinking at the Running Horse pub in Mayfair.

Robshaw, Maitland, Jackson Wray, Joel Kpoku, Fergus McFadden and Manu Vunipola are among those who appear to be playing a drinking game. A number of them have since issued apologies.