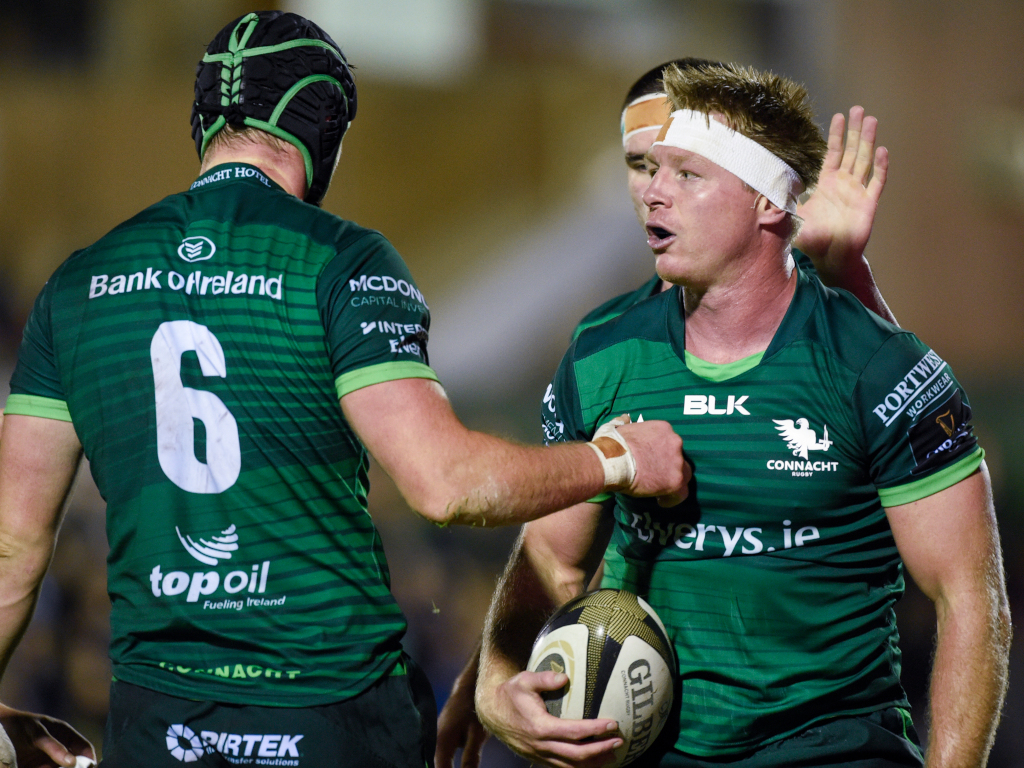 Connacht have announced that 12 members of their senior squad’s players will be leaving the PRO14 club at the end of their respective contracts.

Tom McCartney has announced his retirement from rugby and has returned to New Zealand after six years with Connacht. The hooker has amassed 112 appearances for the province and started in the 2016 PRO12 Grand Final.

Fellow centurion and Connacht native Eoin McKeon departs Connacht having played 137 times since his debut in April 2010, and was also a member of the 2016 PRO12 winning team.

Back-three duo Niyi Adeolokun and Darragh Leader depart having also featured in the 2015/16 campaign, with the pair amassing 94 and 91 caps respectively.

Trio Kyle Godwin, David Horwitz and Joe Maksymiw have completed their two-year contracts after joining in the summer of 2018.

🗣️ "Should this outbreak of common sense prevail and we get a coordinated international window, the game will have taken a huge step forward."

Finally front-rowers Rory Burke and Peter McCabe have completed their contracts, while Angus Lloyd departs to pursue a medical career – having passed his medical exams while under contract at Connacht.

Commenting on the announcement, Connacht head coach Andy Friend said: “The nature of professional rugby means there will always be comings and goings.

“I would personally like to wish all our departing players every success in the future and thank them for their contributions to Connacht Rugby, both on and off the field.

“We all share in the players’ disappointment that they were unable to get a proper send-off at the Sportsground due to COVID, but they can be always assured of a warm welcome by the club and our supporters at any time in the future.”