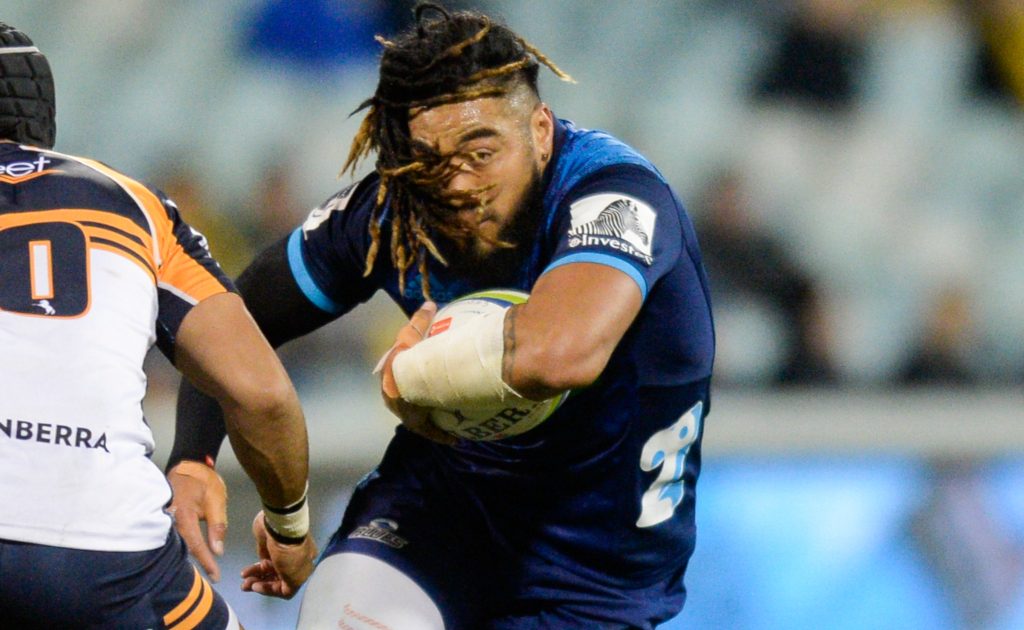 Major League Rugby side San Diego Legion have confirmed that All Blacks legend Ma’a Nonu has committed to the franchise for the 2022 campaign.

The former Hurricanes and Blues centre, who has helped the national team to two World Cup titles, initially signed for the Legion ahead of the 2020 season.

That was cancelled due to the Covid-19 pandemic before the 103-times capped New Zealand great rejoined Toulon during the 2020/21 Top 14 campaign.

Nonu has turned out for local team Ngati Porou East Coast in the Heartland Championship over the past two weeks and will now continue has career back in the United States.

The 2020 MLR campaign was abandoned early on, but the 39-year-old had helped them to five successive wins before it was curtailed.

In the following year, San Diego struggled and failed to reach the play-offs, but Nonu’s experience and quality will no doubt help them in 2022.